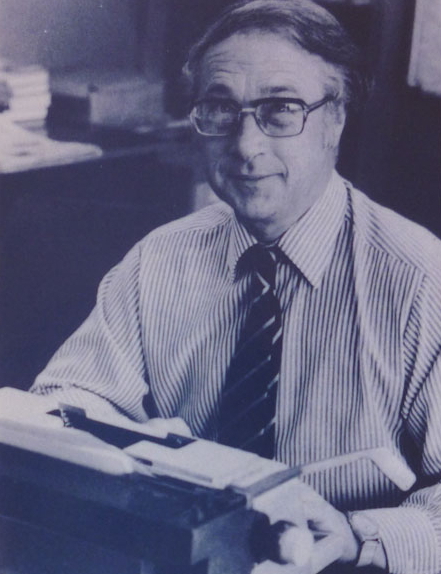 Anthony Price said once that he hoped in his writing to catch something of Faulkner’s “truths of the heart.” He did.

Should a writer ever retire? Some, of course, are forced to by ill health or failing powers. But by and large most mystery writers as they get older defiantly say (all too frequently), “I will never stop.” There have been exceptions. Colin Dexter gave Inspector Morse his famous heart attack in the college quad and said afterwards that he would write no more. Len Deighton seems to have gone into quiet retirement, keeping in touch with the crime world almost solely by sending typically good-mannered apologies for being unable to attend the Detection Club in London. And, most famously of all, Simenon announced one day that he would write no more (but then produced his massive autobiography).

But Anthony Price defied common wisdom when he said, as his much-wished-for retirement from his “day job” as an Oxford newspaper editor came, that, for the time being at least, he was laying to rest his much-hailed, long-running series of espionage novels. But, alas, his wife’s serious illness has meant that he has not yet picked up the pen again.

In consequence, in the terrible way of modern publishing, almost all of his former books have disappeared from view. And they should not have done. Just because a first-class book was written, say, 20 or 30 years ago does not mean that it has ceased to be worth reading today. Yes, the circumstances the novelist described may have altered (the arrival of the cell phone drastically affected many a crime writer), but the core of a good book, its presentation of human beings, remains intact. 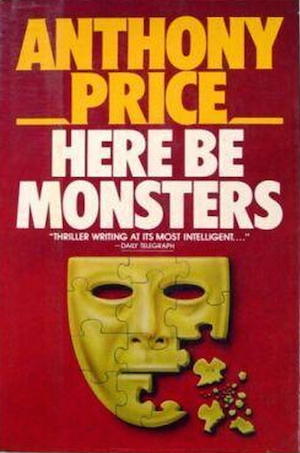 Looking through the reviews I wrote for the London Times over most of Price’s heyday, I find the praise I gave his books seems perfectly valid still. In 1970 I chose the arrival of his debut novel, The Labyrinth Makers, to look at the state of espionage fiction in general, commenting that, while Ian Fleming’s Bond had arrived in 1953, we had by now reached the stage where spy authors were using the genre for more than simply outdoing each other in pure adventure tales. And I cited The Labyrinth Makers as doing that “more” by telling us “the way a certain sort of man thinks.” That man was complicated and contradictory David Audley, academic historian (with the broken nose of a former rugby football player) and patriot. The book, I concluded, is one of the ones “you simultaneously want to finish and long to go on for hours yet.”

A couple of years later, at the time Americans began to challenge British domination of espionage fiction with Robert Littell’s fine and thoughtful The Defection of A.J. Lewinter, I had high praise for Price’s Colonel Butler’s Wolf. It was, I said, a “leather-rich” portrait of the Soldier, seen both as involved by chance in Cold War espionage chess and, in days long ago, as manning Hadrian’s Wall at the edge of the Roman Empire.

This intertwining of the past and present was to be a feature of all Price’s work. The Swedish critic K.G. Fredricksen wrote of Price as bringing the “real meaning of history into his novels, as something that happened perhaps a long time ago but still has significance today.” And Price himself once said that he based each book on the private research, or hobby, in which he happened to be engaged at the time. It is this, the hobby factor, that gives his writing that extra intensity, the reward of a series of passionate concerns with “old, unhappy, far-off things, and battles long ago.” They enabled basically simple stories to carry much more than you might expect. 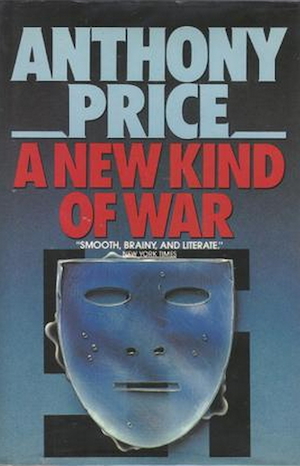 Thus his 1975 book Other Paths to Glory, considered by many critics to be his best, contrived simultaneously to be set during the bloody and muddy Battle of the Somme in 1916, and also around a Summit meeting in 1970, the former reflecting on the latter and endowing it with an additional, enriching layer of meaning. “Oh, ingenious and lovely Price,” I said. Also ingenious was his 1975 book Our Man in Camelot (yes, that mythical place made to pre-echo 1970s espionage) and so too, was War Game in 1976 where Cavaliers and Roundheads reflected on Cold War capers. But I could add on indefinitely to this list and still not find room to talk about Price’s delicious way with what I called “jokelets”—the tiny flashes of wit that sparkled all over his pages.

But there is something more substantial contained in that long series. Each book sets out in a different manner to put forward a coherent philosophy of life. They subtly trumpet the virtue of loyalty and the uses of human intelligence (sometimes called scholarship)—a similarity here to the delightful yet deep Sarah Caudwell. Anthony said once that he hoped in his writing to catch something of Faulkner’s “truths of the heart.” He did.

But where today can you find his books to read? Well, books are not so easily destroyed. So here and there in a library you will find a lurking Price. Those treasure troves tucked away in charity shops also await. And look along your own shelves. You never know what may be left neglected there.

H.R.F. Keating received the Cartier Diamond Dagger for lifetime achievement in 1996 from the Crime Writers’ Association. In addition to his highly regarded literary criticism, he was also the creator of the Inspector Ghote series.