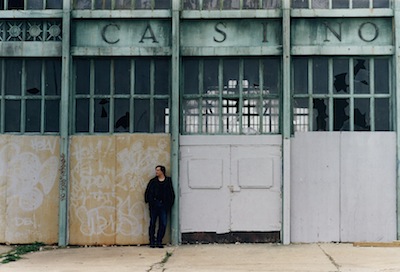 The Glass Key was Dashiell Hammett's fourth—and, as it turned out, next-to-last—novel. First published in 1931, it came on the heels of The Maltese Falcon, one of the greatest crime novels of all time.

But if you ask me, The Glass Key deserves that honor even more. For me, it's the uber-Hammett, where his life experience, world view, and narrative skills came fully together. Reading it as a teenager changed the way I looked at crime fiction forever.

The protagonist of The Glass Key is Ned Beaumont, but calling him a "hero" is a bit of a stretch. He's a fixer for political boss and longtime friend Paul Madvig, but mostly he's an inveterate gambler, drinker, and womanizer. As Madvig's right-hand man, he speaks truth to power when his boss ventures a foolish move out of pride or anger. But Ned's also a diplomat, trying to keep peace between the unnamed city's rival gangs on the eve of an important election. All this is threatened when Madvig falls in love with a much younger woman, and finds himself accused of her brother's murder. Suddenly his whole political empire is at risk, as well as the sweet life Ned has orchestrated for himself. 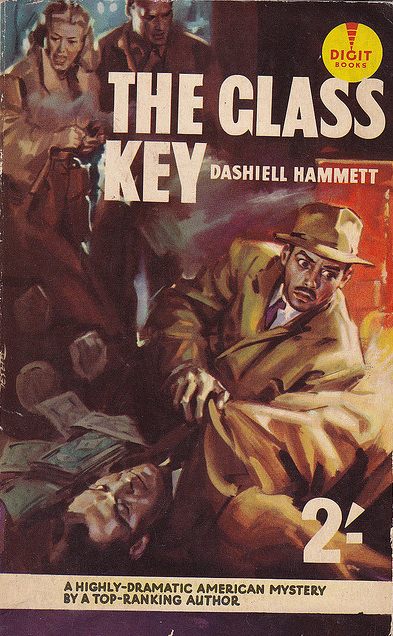 There's ostensibly a mystery here—who killed young gadabout Taylor Henry?—but it's almost irrelevant. What matters is Ned's slowly deteriorating friendship with Madvig, and his attraction to the woman that's come between them, climaxing in a final betrayal that's so low-key it's almost unspoken.

The Maltese Falcon is a great American novel, no question. But when I read The Glass Key, nearly 50 years after it was first published, I knew I'd stumbled onto something else entirely, something that respected the form of the detective novel, but was deeply rooted in recognizable human behavior and situations. This wasn't about colorful criminals chasing each other around the globe in pursuit of a mythical treasure. This was about men and women, friendship and loyalty, power and corruption. It felt real. It felt like life.