My Books: To Kingdom Come 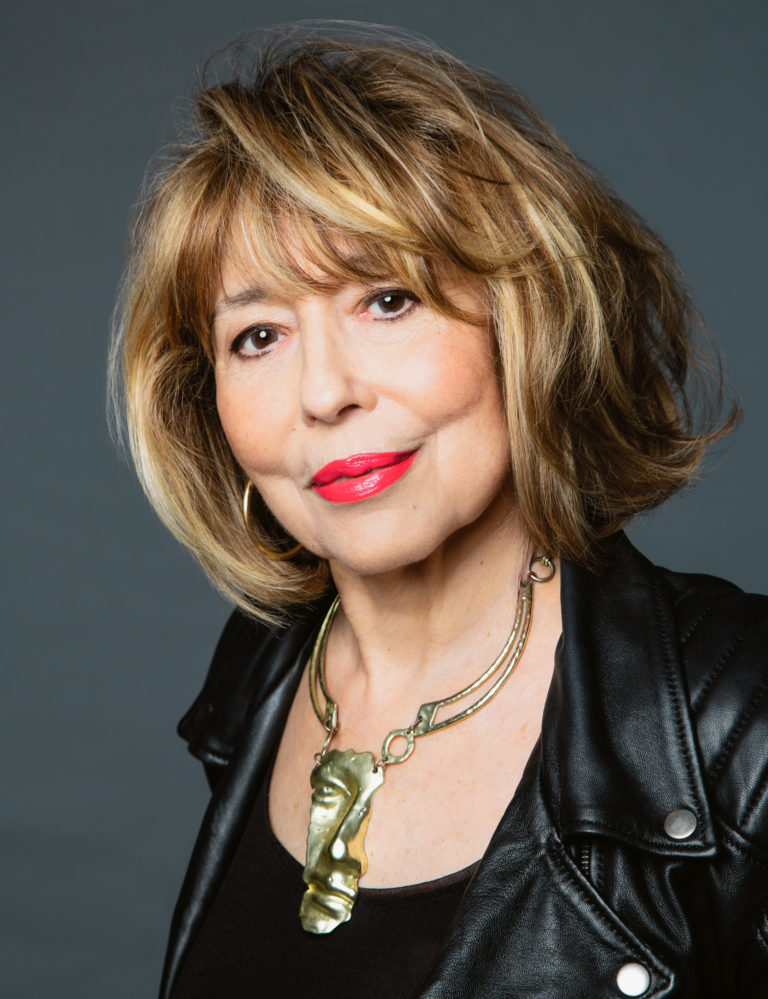 About a year and a half ago, I came across an intriguing reference to the Benin Bronzes in a newspaper article. It sparked an idea for an art history mystery.

First thing I did was order a copy of Stuart Butler’s Benin: The Bradt Travel Guide. When it arrived from Amazon two days later, I dug right in. I was reading some fascinating material on Benin’s culture and had just embarked on the section entitled “Practical Information,” when, on page 38, the following highlighted notice hit me like a pie in the face:

BENIN AND THOSE BRONZES I don’t like to be the bearer of bad news, but if your chief reason for visiting Benin is to see the homeland of the famous Benin Bronzes then you had better cancel that ticket because you’ve got the wrong country.

I was humiliated, but not defeated. After all, the notice itself was an indication I was not alone in my ignorance and, as I discovered, like misery, it loves company. I was determined to educate myself on the subject, both for the sake of my potential story and, I would like to think more so, as a matter of conscience. I read the reviews of books written on the Kingdom of Benin (in modern-day Nigeria!) and, more specifically, on the British “punitive expedition” of 1897, during which thousands of artworks and artifacts were seized from Benin City, a few in retaliation for an aggressive action that had occurred about a month earlier. Dan Hicks’ The Brutish Museums: The Benin Bronzes, Colonial Violence and Cultural Restitution, appeared to be the most comprehensive coverage of the event and its surrounding history. I started my education with the Hicks book, and the sentence of his that most succinctly summed up the event and got my blood boiling was this: 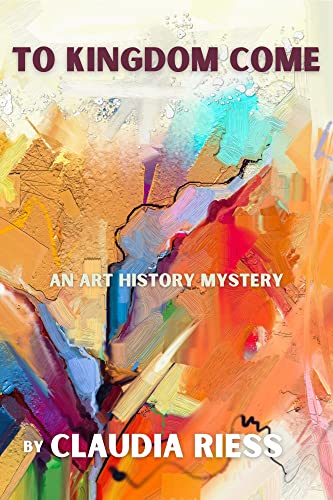 The sacking of Benin City in February 1897 was an attack on human life, on culture, on belief, on art, and on sovereignty.

It took a while to drum up the courage to begin writing To Kingdom Come, the fourth book in my art history mystery series featuring amateur sleuths Erika Shawn, art magazine editor, and Harrison Wheatley, art history professor, here caught up in a multiple murder case involving the repatriation of African art and artifacts looted during the late 19th century. I took notes, made outlines, read some more, procrastinated. I was afraid of either being accused of exploiting or trivializing the subject. Especially in these understandably sensitive times, when writers engaged in the intimacy of fiction are apt to be criticized for stepping outside their lanes—race, religion, social status, cultural heritage.

I asked myself how I’d feel if the tables were turned, if a fictional writer for whom the Holocaust is not directly related to their history—part of who they are—were to create a story in which the Holocaust is a pivotal plot point. I answered that provided they’re mindful of the sensibilities of others, it’s fine—welcome, really.

Anyway, as fellow humans, aren’t our histories from a broader perspective integrated, the divisions of “otherness” blurred? In the end, I decided it’s possible to preserve the sanctity of a group’s heritage without its becoming sacrosanct. We buy travel guides, we visit foreign lands, we read history books and memoirs, and write fiction. Why else if not to reach beyond our own frontiers in the hope of understanding what to others is familiar ground?