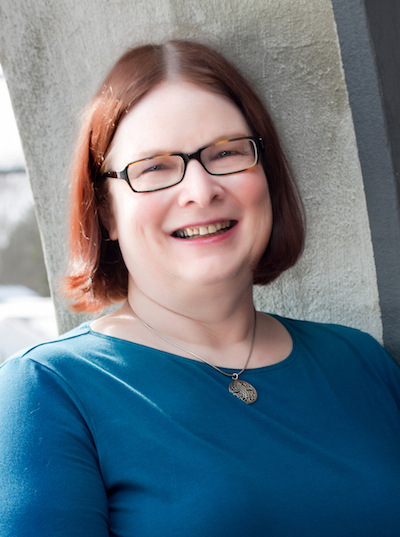 I can barely recall a time when I wasn’t able to read, and once I did, I couldn’t stop. I read anything with words on it, including a lot of books that I couldn’t possibly understand, like The Little Prince when I was eight, and The Once and Future King when I was 11. (There were also a few interesting books my mother thought she’d hidden, when I was in my teens.)

My friends thought I was a little weird. After all, I’d quote odd snippets of poetry. My vocabulary sounded like it came from 19th century novels, which it probably did. What amazes me, looking back, is that I lived a pretty normal childhood life: I watched plenty of television, took part in after-school activities and sports, and ran around the neighborhood with friends enacting adventure scenarios. I was not holed up in a dark corner alone with a book. Were the days longer then?

When I moved into the house I live in now, it was the first time I ever had room to unpack all of my books (I filled all those shelves three deep, and now books, read and unread, stand in teetering piles anywhere there is space for them). Only then did I realize that the majority of what I had collected and kept were mysteries, and more important, traditional mysteries, including all writers from the Golden Age of detective fiction. 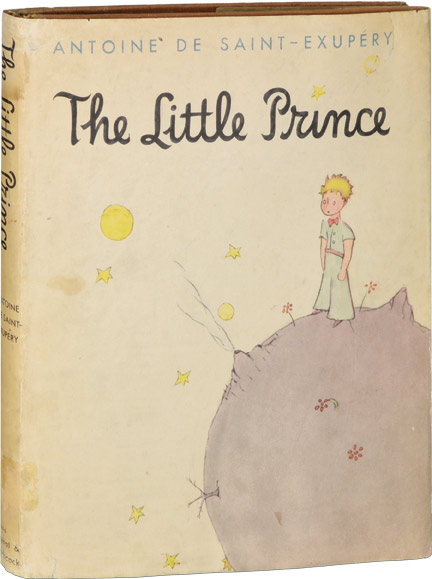 That’s when I realized what I wanted to write. When I started writing I dabbled in thrillers and dark gritty books, but what I kept coming back to was the kind of story where an ordinary person could try to solve a crime and find justice for the victim, to right a wrong. I could create a place where the good guys won, working together and using their wits. That still feels right to me.

Sheila Connolly, Anthony and Agatha Award–nominated and New York Times bestselling author, writes mystery series set in Philadelphia, rural Massachusetts, and the Wild West of Ireland, and is looking forward to introducing a new series in 2017. In addition, she writes the Relatively Dead paranormal romance series for Beyond the Page Publishing, as well as the occasional romantic suspense. Her short stories have appeared in multiple anthologies. She lives in Massachusetts, surrounded by a few hundred of her ancestors, and in her spare time she loves to travel and to excavate old trash heaps.