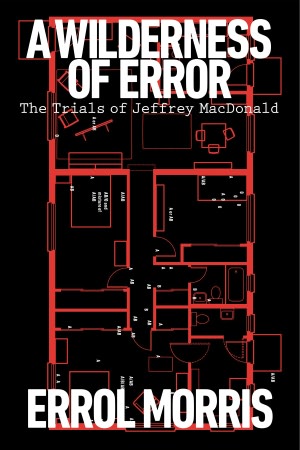 Mystery lovers aren’t always big readers of true crime, but here are two true-crime books that pack an astonishing one-two punch: Fatal Vision, by Joe McGinniss, is pretty much a stone-cold classic of the genre, and A Wilderness of Error: The Trials of Jeffrey MacDonald, by Errol Morris, is a bold new work that pretty much kicks the former to the curb.

Joe McGinniss’ 1983 bestseller Fatal Vision was the disturbing story of a handsome former Green Beret, doctor Jeffrey MacDonald, who was convicted of the brutal murder of his pregnant wife and two small children; murders he claims were committed by a band of Charles Manson–like hippies.McGinniss, originally invited by the imprisoned MacDonald to write the “true” story, eventually became convinced that the doctor was, indeed, guilty. Now, 30-odd years later, award-winning documentary filmmaker and former private eye Errol “The Thin Blue Line” Morris comes along and suggests that MacDonald may, in fact, not be guilty, that he was almost certainly railroaded, and that McGinniss’ book was, to be charitable, flawed. You may read this book and still end up believing justice was served, but you’ll almost certainly also come to the conclusion—after Morris has served up a long litany of errors, omissions, and negligence—that justice was not served well. For anyone interested in the law, justice, or that most nebulous of all concepts, the Truth, these are highly recommended and essential reading. 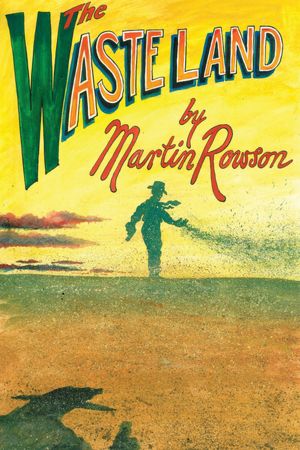 English majors, take note! The Wasteland is the long-overdue reprint of British cartoonist Martin Rowson’s classic 1990 send-up of/tribute to T.S. Eliot’s literary masterpiece. It's just the thing to bend your world over; a surreal and sly collection of high lit and low yucks, as silly as a master’s in English and as serious as a heart attack. Los Angeles private eye Chris Marlowe is on the hunt for his partner’s killer, in a strange, strange land where the streets are mean—and literary allusions and pop culture shout-outs fall like rain and run in the gutters. Crooked cops, dangerous dames, and the Holy Grail pop up too.