Page 1 of 2
Visions of Sugar Plums: an Interview With Janet Evanovich
Art Taylor 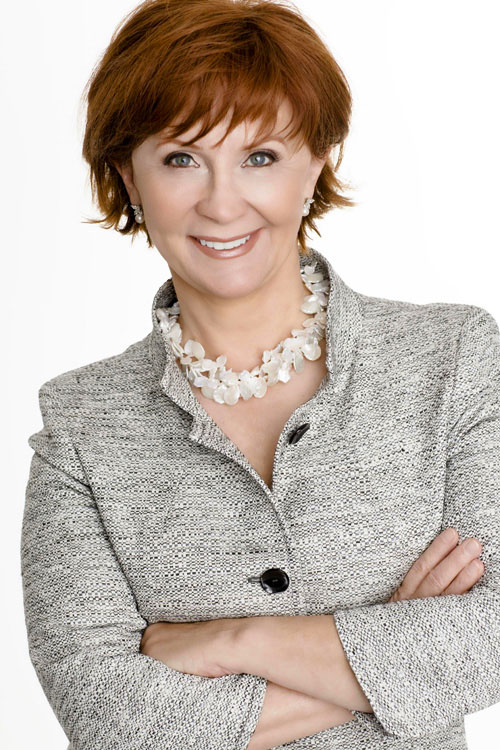 In honor of Janet Evanovich's Sizzling Sixteen out this month, Mystery Scene is re-releasing this gem of an interview with the author of the beloved Stephanie Plum series. (Originally published in sold out Mystery Scene Issue #77.)

When Janet Evanovich sold her first book, the 1987 romance novel Hero at Large, to the now-defunct Second Chance at Love line for $2000, she quit her secretarial job and devoted herself full-time to writing.

Today, Evanovich is not merely one of the best-loved mystery writers in the country, but she’s an industry unto herself, with recent books in her Stephanie Plum series debuting at the top of the New York Times bestseller list, book signings drawing between 300 and 3,000 people, a twice-yearly newsletter with a free subscription base of 70,000 fans, a website (www.evanovich.com) that boasts three millions hits per month and a small line of self-produced T-shirts, key tags, and mugs. She’s even incorporated—Evanovich, Inc.—with husband Pete managing the business, son Peter handling the finances and daughter Alex running the website, all of them working full-time.

And 1987’s Hero At Large? Even with creases, a tear and a cocked spine, a copy of the slim paperback (published under the name Steffie Hall) lists for no less than $35 on the Internet—yet another testament to the public’s steadfast interest in all things Evanovich.

This season, Evanovich takes her writing and the business behind it to yet another level, upping her output to two books per year with the novella-sized seasonal title Visions of Sugar Plums. The holiday fable starts with everyone’s favorite bounty hunter Stephanie Plum visited by a tall, blond, athletic stranger named Diesel who possesses supernatural powers and may be anything from a space alien to the “friggin’ Spirit of Christmas;” the story continues with the two of them trying to track down Sandy Claws, a skip wanted on a burglary rap, and with Stephanie trying in vain to track down a Christmas tree; and the book ends with… well, with yet another success added to Evanovich’s enviable résumé.

Evanovich: First of all, I wanted to do two books a year. My fans had been telling me “You don’t write fast enough” and I knew that I didn’t have time to do two full books a year, so I knew what I really wanted to do was 1 1/2 books. Because my books come out in June, the logical timing to do the second book would be November-December, so it just made sense that it would be a holiday book. Plus I had this idea for a new character that I wanted to bring into this series—Diesel. 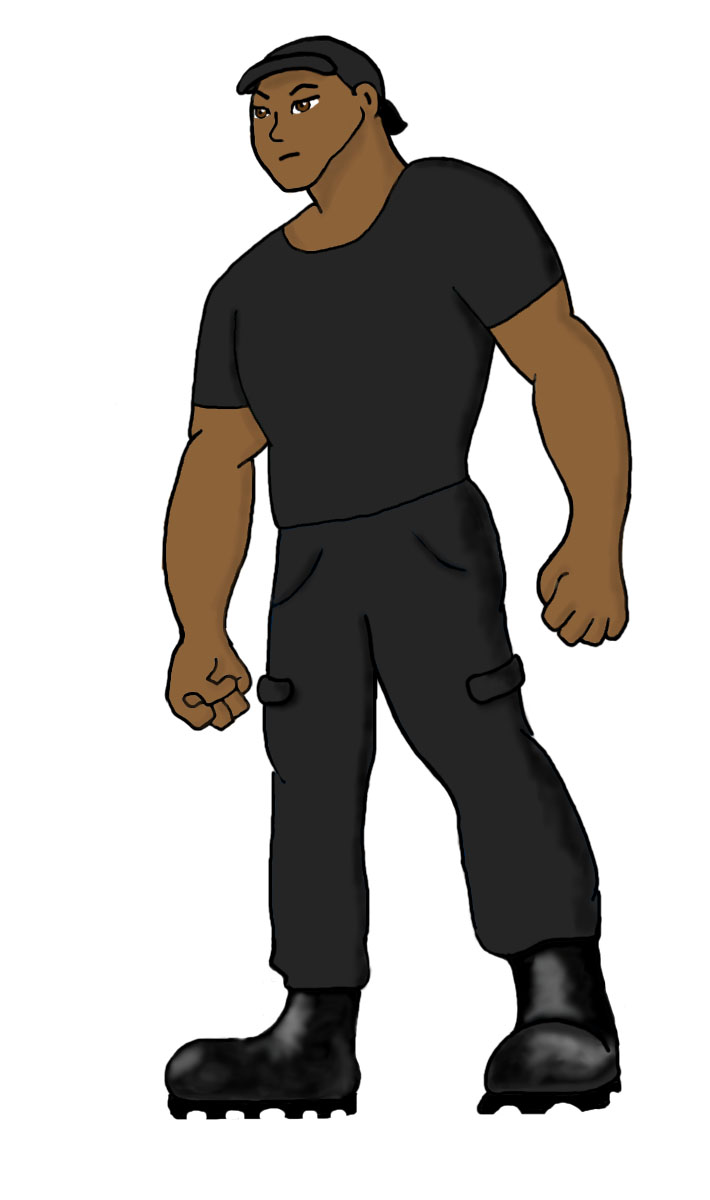 About Diesel…The Stephanie Plum series occasionally has otherworldly elements—the character of Ranger is certainly out of the ordinary—but the new book steps more explicitly into the fantastic, the fabulous, perhaps even the world of the comic book with Diesel and with Sandy Claws and his elves and with a villain who siphons electricity to blast at the good guys. What sent your writing in this direction? And how do you think readers will react?

The Plum series has always been about heroes, but very special kinds of heroes. These are people like you and me, and just like you and me, sometimes things happen where you just have to put yourself on the line and do the right thing—do something that is maybe a little heroic. In Hard Eight, Stephanie’s sister—who is not a heroic character by any means—has to step in and save Stephanie and do something that she would never have thought that she had the nerve to do. So these are the heroes that interest me—ordinary people who are heroic in their own small ways. I wanted to do a book that had more of this heroic theme to it, but maybe about a guy who, if you met him on the street, looked like you and me but who actually had certain heroic attributes. I think that the reader is really going to like Diesel, because even though he kind of moves into the superhero, fantastic area, he still is somebody that you know. And he’s a sexy guy, a funny guy, and the book is filled with action—all of the same elements that the Plum novels are filled with. I think that the real measure of this is that my daughter started reading the book and said she was sort of put off that I had brought a mystical character into the world of Plum. But by the time she finished, she had bought into the character. And that’s what writing fiction is about: being able to suspend the reader’s disbelief in a way that works.

And if Diesel becomes a regular character, Stephanie’s soon going to have a lot more men to juggle in her life.

You talk about heroes. Now, more than a year later, we’re all still clearly affected by the events of September 11, 2001. In Hard Eight, you have a character talking about anthrax, but that’s the only small reference to the terrorist attacks, despite Jersey being among the areas most affected by those events. Meanwhile, a fellow Jersey native, Bruce Springsteen, is dealing explicitly with 9/11 in his recent work.

To a large extent, my humor comes from social commentary. And everybody knows that New Jersey, besides competing with L.A. to be the smog capital of the world, is also famous for taking part in the anthrax business. So that was just one of the Jersey things that I threw in as part of the mix. But I made a very conscious decision not to reference 9/11 or terrorists or any of that tragedy because I feel like my job as a novelist is to address positive issues. Now that doesn’t mean I don’t want to make people think, but my mission in life is that when someone reads my book they feel better about themselves and about the world around them. Rather than dwell on the cathartic side of things and feel the need to purge yourself of all the atrocities and the sadnesses, I allow people to laugh, and I create characters that are positive and that people love, and while people read the book, they’re smiling. Maybe they’re nice to their dogs and their kids and their husbands and their wives while they’re reading the book, and maybe they like themselves a little bit better. So that’s my mission statement, and to bring something like 9/11 into it…that’s someone else’s job, it’s not my job.