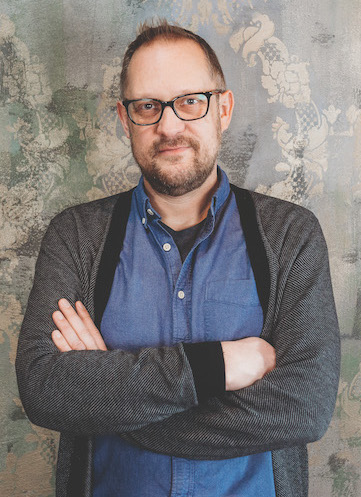 As soon as September hits, every available food item is suddenly flavored like pumpkin, just as every front stoop is covered with decorative gourds. So it’s not particularly surprising that at some point I began to read seasonally as well...

At some point in my life I began to read seasonally. The reality is, that when you grow up in New England, everything you do, wear, drink, and eat is determined by the season you are in. Lately, it’s gotten even more extreme. As soon as September hits, every available food item is suddenly flavored like pumpkin, just as every front stoop is covered with decorative gourds. So it’s not particularly surprising that at some point I began to read seasonally as well, picking my next book based on the time of year.

My favorite genre is, of course, mystery novels, but within that genre I revere two particular subgenres. The first is the Golden Age of mystery novels from England, books by Agatha Christie, Edmund Crispin, Josephine Tey. Lots of country houses, nosy vicars, and sarcastic detectives. And I tend to crave this type of book as soon as the calendar flips over into October or November. They are my go-to novels throughout fall and winter, perfect cozy reads for short, cold days. 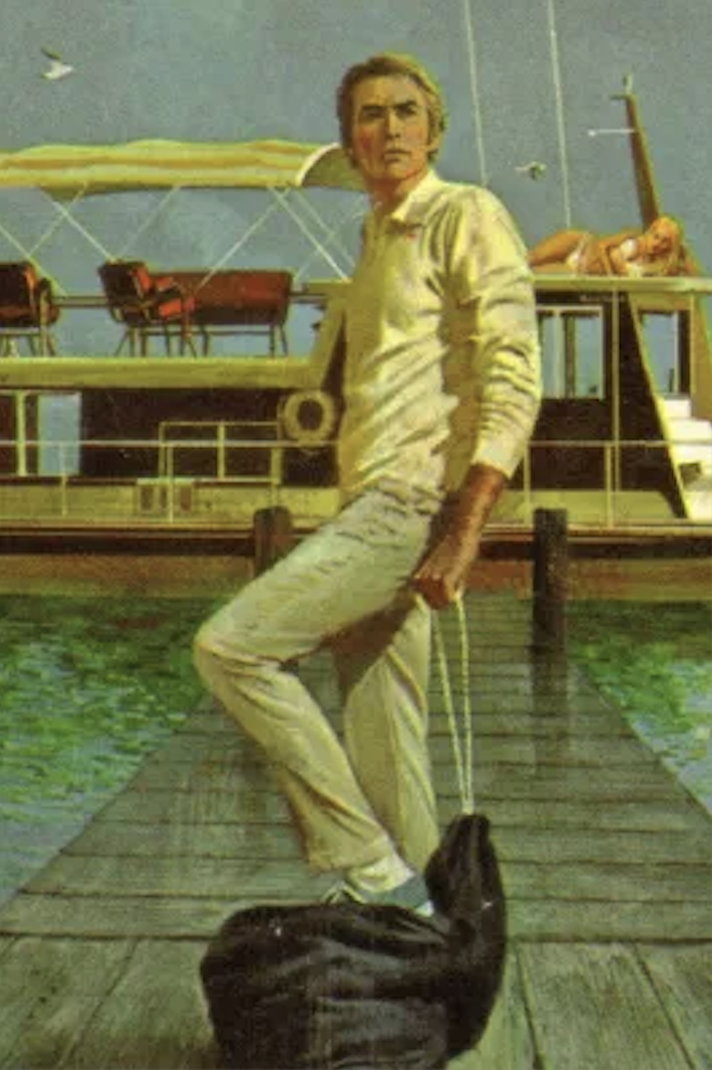 The other subgenre I love is Mid-century American crime fiction, more hardboiled stuff like John D. MacDonald, Ross Macdonald, Dorothy Hughes, Patricia Highsmith. And these are the books I love to read in summertime. In particular, my summer is not complete unless I crack open at least one John D. MacDonald novel, preferably a Travis McGee, about a boat bum in Florida with a deep leathery tan who solves crimes for friends. Perfect summer reading, especially if you’re drinking Travis’s favorite drink, Plymouth gin on the rocks.

So there you have it. Summertime is for gin and grilling and Travis McGee novels and wintertime is all about Scotch and casseroles and country house whodunits. I wouldn’t change this system, just as I would hate to live somewhere that didn’t have four distinct seasons.

I wouldn’t know what to read next.

Peter Swanson is the Sunday Times and New York Times best selling author of several novels, including The Kind Worth Killing, winner of the New England Society Book Award, and finalist for the CWA Ian Fleming Steel Dagger; Her Every Fear, an NPR book of the year; and Nine Lives. His books have been translated into over 30 languages, and his stories, poetry, and features have appeared in Asimov’s Science Fiction, The Atlantic Monthly, Measure, The Guardian, The Strand Magazine, and Yankee Magazine. He lives on the North Shore of Massachusetts with his wife and cat.