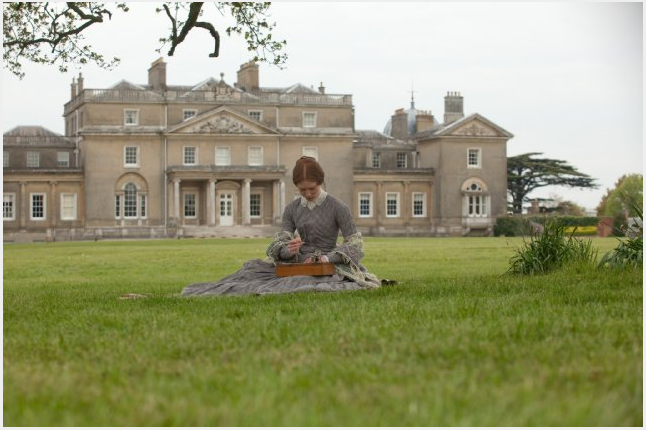 Mia Wasikowska plays the title role of Jane Eyre for the 2011 Focus Films remake of the Bronte classic. Directed by Cary Fukunaga.

Once upon a time, an impoverished young woman took a job as governess to the child of a handsome, brooding aristocrat who lived on a remote estate that was rumored to be haunted. The governess, trying to find her way in her new situation, becomes aware that she is attracted to her employer, despite his reputation and despite the fact that his first wife died under mysterious circumstances. A cloud of fear and suspicion seems to hover over the castle, and odd little accidents begin to occur, as the governess delves into matters best left alone. But eventually, the virtuous and brave governess, despite grave danger to herself, exposes the secrets that have tortured the man she loves, and all ends happily. The governess becomes the new lady of the manor, secure in the love of her new husband and her new position in society. 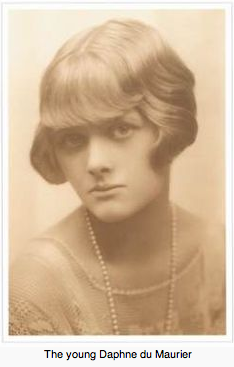 Sound familiar? Ever since the publication in the mid-nineteenth century of Charlotte Bronte’s classic novel, Jane Eyre, writers of romantic suspense fiction (sometimes derisively known as “Gothics”) have rung many changes upon this theme. With the publication of Daphne du Maurier’s classic Rebecca in 1938, this genre of suspense novel gained new interest from publishers and readers alike, and soon many more works of this type began to appear on library and bookstore shelves. In the 1950s, Mary Stewart and Phyllis A. Whitney published novels in this vein, and in 1960, the publication of a novel entitled Mistress of Mellyn under the pseudonym “Victoria Holt” had readers all over the world wondering whether Daphne du Maurier was lurking behind a disguise. Eventually it was revealed that Victoria Holt was the pseudonym of a writer who had already gained a significant readership under the name Jean Plaidy, which was in turn a pseudonym of Eleanor Hibbert.

Stewart, Whitney, Holt—the three Grandes Dames of the modern romantic suspense novel—all became bestsellers in the 1960s and 1970s, and thus the first law of publishing was invoked. If it sells, publish as many like it as you can. Accordingly, the market was soon awash in a sea of Gothics. Some were published in hardcover, but the majority were paperback originals. Ace took the lead in this, bringing out hundreds (if not thousands) of titles, many originals but with some reprints. Besides Stewart, Whitney, and Holt, the premier writers of such fiction in this period were Jane Aiken Hodge and her sister Joan Aiken, Velda Johnston, Dorothy Eden, Anne Maybury, Jill Tattersall, and Barbara Mertz (aka Elizabeth Peters and Barbara Michaels). 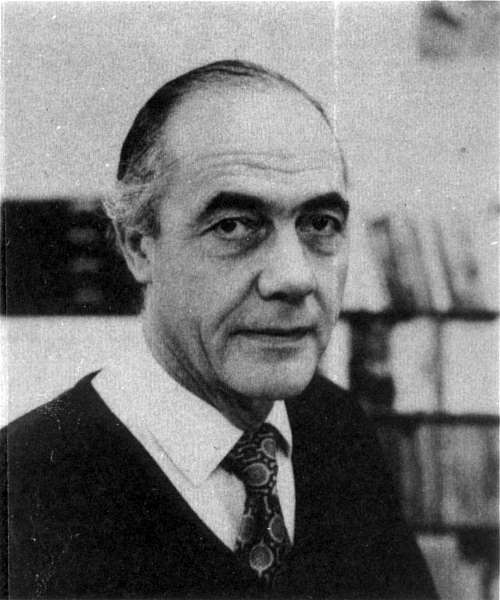 A number of male writers also tapped into this market, under female pseudonyms, of course, and by far the best of these was Peter O’Donnell, creator of Modesty Blaise, who wrote Gothics as “Madeleine Brent.”

As with any glut in the marketplace, there were many inferior products. A fair number of these books featured dimwitted heroines who went into that proverbial dark room at the head of the stairs with no thought to the danger within, and if they had been murdered, well, it would have been little more than they deserved. Unfortunately, the really good books in this genre got tarred with the pitch of the bad ones, and eventually the rubric “Gothic” became as much a term of derision as anything.

Perhaps it was the advent of feminism that began to erode the popularity of gothics, or maybe it was the resurgence of the mystery novel in the late 1970s and early 1980s, with a new breed of heroine, or even a combination of the two, but by 1980 the market had changed. Though a few of the best writers of romantic suspense continued to publish, most fell by the wayside. The best romantic suspense novels, despite the jeers of ill-informed critics, always featured intelligent women who had to work things out for themselves. A man might be there at the end of the day, ready to live happily ever after with our heroine, but it was by her choice, and not his. Let’s not forget Jane Eyre’s triumphant declaration at the end of her story: “Reader, I married him.” Notice she didn’t say, “He married me.” Jane made the choice, not Rochester.

Romantic suspense never went completely away, despite the advent of mystery stories with women in strong roles such as homicide cops, private eyes or medical examiners. Harlequin, the leader in romance fiction for women, has been publishing a line called “Intrigue” for many years, and other publishers have included on their lists novels with romance and a bit of intrigue every year. Romance has been one of the constants of the marketplace in modern publishing ever since Harlequin and Mills & Boon brought out their first titles. 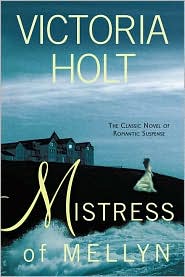 Romantic suspense these days, however, is in many ways quite different from the classic novels of Mary Stewart, Phyllis A. Whitney, and Victoria Holt. The pace is faster, the romance is far more sexually explicit, and overall the books have an edginess which earlier books eschewed. Some of these changes are reflections of the changes in mystery fiction in general. Mysteries these days are often darker, more violent, and more explicitly graphic in their depictions of crime and its aftermath than in previous decades. Writers of today’s romantic suspense, like the legendary Nora Roberts (who also writes as J. D. Robb), Tami Hoag, Eileen Dreyer, Anne Stuart, and Iris Johansen, all of whom got their starts writing romance fiction, don’t shy away from graphic sex and violence and rather dark themes in their work. Suspense is an important element of these books, but romance is every bit as important. Love continues to conquer all, but these days the path to “Happily Ever After” is strewn with a few more corpses, which may, or may not, have been dismembered by a serial killer.