“When at a loss, tell the truth.”
—Carruthers, The Riddle of the Sands, 1903, by Erskine Childers 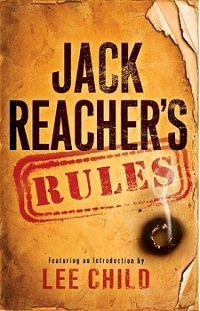 The Jack Reacher novels have made Lee Child a household name.

From the debut Killing Floor to the newest A Wanted Man, Child has put Reacher on an adventure course that has taken the ex-military policeman across the country, righting wrongs and protecting the innocent.

The Reacher novels are among the genre’s most entertaining series. They are so addictive that I think I it is impossible to read just one.

A Wanted Man came out in September and Jack Reacher, the movie starring Tom Cruise, will be released during December.

So what’s a fan to do in the meantime?

This amusing, 152-page book is “written” by Jack Reacher, whose bio at the beginning says that he is a “former U.S. Army Military Police major. Since leaving the army, the authorities have not been able to locate him, although his name crops up mysteriously from time to time in connection with investigations into murders, terrorism, and other breaches of the law.” 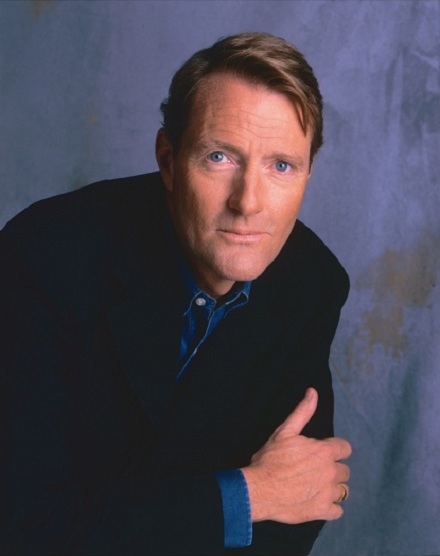 Perhaps those authorities should ask Lee Child, who is acknowledged as writing the introduction.

Instead, expect lists and hints about how to live like Reacher.

When in doubt, drink coffee.

If in doubt, say nothing.

Never volunteer for anything.

Only one woman at a time.

Show them what they’re messing with.

OK, so Reacher's rules will never be confused with those of Miss Manners, but that's the point.

Sprinkled throughout are quotes from Child’s 17 novels. A few bon mots—a word Reacher would never use—include:

“Hope for the best, plan for the worst.”

“I never get angry. I’m a very placid type of guy.”

“You don’t throw my friends out of helicopters and live to tell the tale.”

With the holidays coming up, Jack Reacher’s Rules is sure to make a few gift lists.