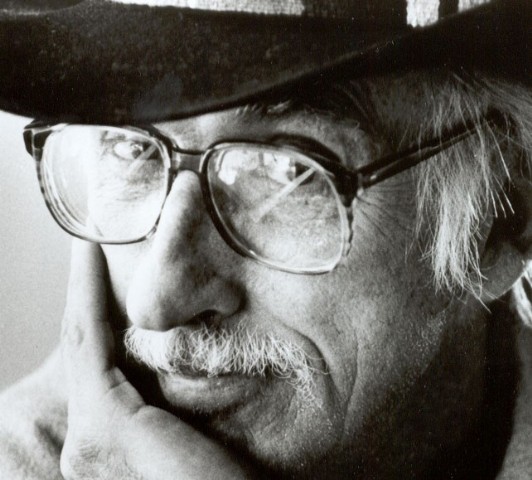 The last few years have been boom years for digital reissues. E-reading PI fans wanting to dig deeper into the genre’s past should take note.

You’ve all heard the patter. Print books are doomed. Brick-and-mortar bookstores will become bowling alleys and dry cleaners, where the ample-butted will camp out on the floors, whining for free Wi-Fi. Those big, bad publishers, with their editors and their filters, are doomed, we’re assured. This is the greatest time ever for writers, we’re told. Anyone can become a Literary God and dwell in the House of Ego forever!

Yes, well. So far, it’s more like some huge online bookseller/publisher/distributor/vanity-press monolith with all the soul of an abacus is planning to publish every wannabe who ever scribbled a sentence or two.

Make no mistake. I love ebooks. I love the convenience. The instant gratification. The selection.

But I love good writing more.

And sadly, with the status of “published author” now bestowed upon anyone, regardless of race, creed, or visible sign of talent, we can no longer assume that a book’s publication is a sign of anything more than the author’s own desire to see it published.

Quality mattered once. And conscientiousness. And craft. The honing. The polishing. Yes, it was harder to get published. You had to really work at it.

I miss the respect we once held for proofreading and editing, not just for grammar and usage and spelling, but for continuity, logic, character, plot, pacing, dialogue—you know, the stuff that makes a story magic.

I’ve never bought into the current spurious notion that editing was a conspiracy by traditional publishers to discourage writers. That just seems like the sort of convenient excuse put out by those too lazy to learn basic writing and narrative skills, those who were rejected too many times, or those so affronted by the idea that anyone would suggest that their work needed work that they never bothered to submit in the first place.

Nor am I thrilled with the shrill, never-ending promotion these digital nags will require to stand out from the herd, or the devaluation of legit criticism, replaced by dubious multi-starred, barely literate online reviews by barely literate would-be Anthony Bouchers. Not that any of them seem to have any idea who Anthony Boucher is. Or Dashiell Hammett. Or Raymond Chandler. 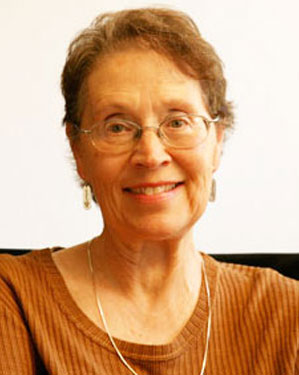 The digital boom does offer something extremely exciting for anyone who lives for more than just the newest and brightest and most loudly hyped. And that’s the sudden viability of digitally re-releasing books from the recent and not-so-recent past that have been too long out of print.

Sure, you can plop down 99 cents or $2.99 or $4.99 or whatever the “cool” price point is this week, opting for some hyped-up new ebook from a self-proclaimed genius you never heard of until last week—or, for the same money, you could download some tried-and-true, top-shelf classic whose literary legacy is measured in decades, not days.

And you won’t have to stake out a used bookstore, camp out at eBay, or sell off a child to do it.

Not familiar with Jeremiah Healy’s Shamus-winning books about Boston PI John Francis Cuddy, who occasionally paused in his investigations to talk things over with his dead wife and proved Spenser didn’t have a lockdown on Beantown in the ’80s and ’90s? Open Road, one of the most ambitious of the e-publishers, in conjunction with Mysterious Press, have plans to release the whole series. Count me in.

The last few years have been boom years for digital reissues. E-reading PI fans wanting to dig deeper into the genre’s past should definitely take note.

If you’re not familiar with his work, check out Michael Collins, whose Dan Fortune books—starting with 1967’s Edgar-winning Act of Fear and featuring a one-armed dick who wears his political and social conscience on his empty sleeve—are simply must-reads.

Or Stuart Kaminsky, who, starting back in the ’70s, gave us two dozen breezily screwball adventures that follow hapless Hollywood dick Toby Peters down the mean but star-studded streets of Tinseltown in the ’40s and ’50s. Film trivia? You’re soaking in it.

For something a little lighter, G.G. Fickling’s delightfully silly Honey West returns in the recently republished Honey in the Flesh, first unleashed on an unsuspecting world in 1959. Can the rest of the series be far behind? 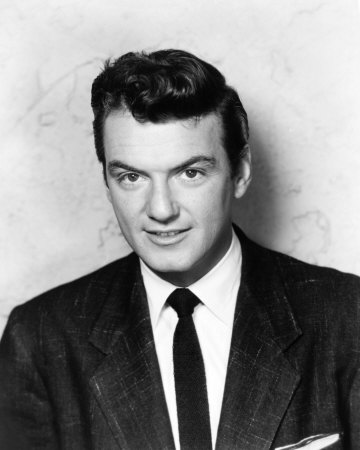 Of course, self-publishing isn’t the exclusive domain of the talent-challenged. In the ongoing blame game that is modern publishing, even truly good writers get lost in the flood. Ronald Tierney, through his own Life, Death and Fog Books, has re-released the early, out-of-print books in his acclaimed Deets Shanahan series, about an aging Indianapolis gumshoe who refuses to go gently into that good night.

Likewise, Janet Dawson has seized control of her own oeuvre, republishing her groundbreaking, award-winning series about Oakland, California private eye Jeri Howard, one of the most beloved female eyes of that particular tsunami who wasn’t called Sharon or Kinsey or V.I.

And current Private Eye Writers of America vice-prez O’Neil De Noux has taken it upon himself to ensure that his numerous steamy, sticky stories about steamy, sticky eye Lucien Caye in steamy, sticky New Orleans remain available to readers.

Sure, it’s self-publishing, but consider the source.

But the cornucopia reaches further back. Thanks to such revivalists as Prologue and Noir Masters, we can now read entire runs of pivotal but sadly almost forgotten books from the ’50s and ’60s such as William Campbell Gault’s series starring Brock Callahan, an ex-Rams guard turned Beverly Hills dick, and the other spotlighting Joe Puma, the dark-horse LA gumshoe who plays yin to Brock’s sun-kissed yang. Also available again, from the same era, is the hard and often surprisingly bleak Max Thursday series by Wade Miller, about an alcoholic San Diego eye who, over the course of five books starting with Guilty Bystander (1947), crawls his way out of the abyss.

And there’s more to come, I’d bet. If e-publishing is the alternative to drowning in ink-and-paper obscurity, how long will it be before readers will be reintroduced to such greats as Thomas B. Dewey’s Mac, or William Ard’s deftly hardboiled Timothy Dane series. Or John D. MacDonald’s beloved Travis McGee, whose multi-hued adventures are inexplicably out of print. Call that one The Dark Gray Bummer.

I was also going to mention Ron Goulart’s undeniably groovy books about swinging ’70s dick, John Easy, but it turns out they’re coming out next month from Open Road. I told you there was a boom... 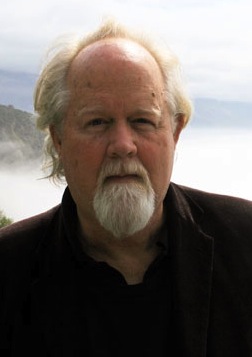 One final rant before I go: buyer beware.

The older the book, the more likely copyright issues come into play. Some publishers have the legal right to publish works, and behave accordingly, offering well-produced, nicely presented editions with original covers, consistent formatting and even, occasionally, a thoughtful introduction. Other works may be in a curious legal limbo, but stand-up publishers nonetheless try to do the right thing. They make it a point, regardless of copyright status, of “working with authors and estates to get payment to everyone concerned,” as Greg Shepherd of Prologue Books puts it. For publishers like these, he says, it is a “labor of love.”

Other e-publishers, alas, show no such signs of affection...or scruples. They’re little more than fly-by-night operators; vultures feeding off the remains of lapsed or dubious copyrights, running product through a cheap OCR scanner (or nabbing the text from some public domain site), and pushing out product as quickly as they can: shabby, budget-priced reprints full of glaring formatting catastrophes, typographical errors and ugly covers (if they bother with covers at all). Although they may have the “legal” right to release such literary cold sores, these guys show all the class and moral high ground of the dude in the vinyl jacket trying to sell you an off-brand cellphone that he “found.”

Most of these books can be purchased directly through your Nook or Kindle or ithran or whatever, or online (although selection can be curiously inconsistent at times. A certain Mystery Scene editor, with a sudden craving for some Nero Wolfe, discovered the fat man’s novels were widely available digitally on BO.com, but missing in action on Amazon, for example).

And of course many of the publishers sell directly from their sites in just about any format you desire.

Just don’t blame me when the credit card bills come rolling in...