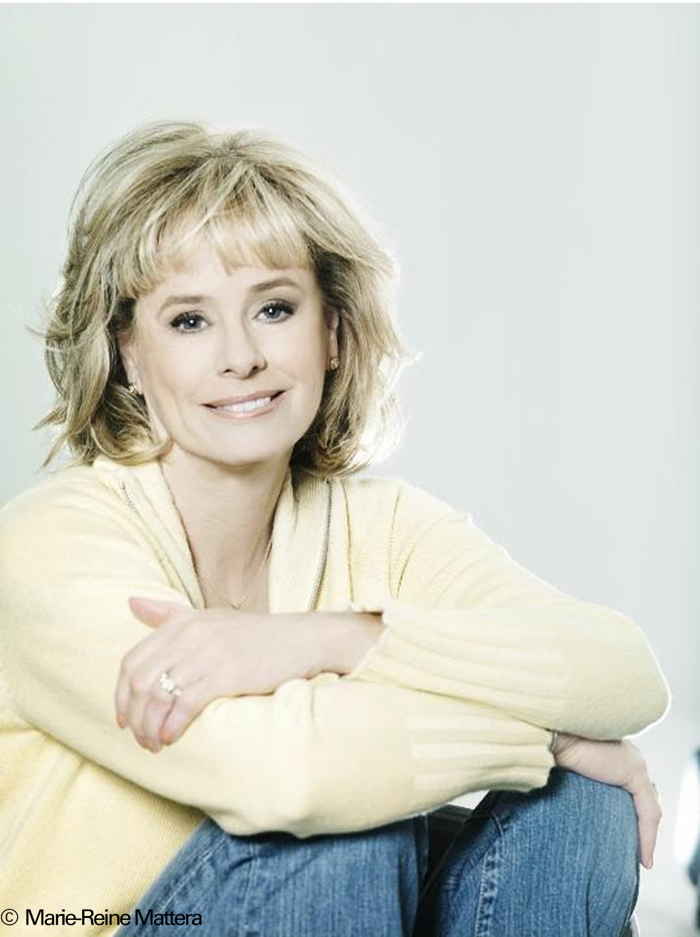 Above: Kathy Reichs is one of a group of crime writers travelling to the Middle East to meet US troops this fall.

Mystery writers don't just make our lives a little richer because of their consuming stories. Many also work at giving back.

Karin Slaughter, Mary Kay Andrews and Kathryn Stockett have helped to raise more than $50,000 for the 25 libraries in the Dekalb County Public Library System in Georgia through the SavetheLibraries.com.

Timothy Hallinan, who writes the Poke Rafferty novels, assembled some of the best mystery writers to contribute to Shaken: Stories for Japan, a collection of original stories with 100 percent of the royalties going to the 2011 Japan Relief Fund, administered by the Japan America Society of Southern California.

And for the second year in a row, a group of mystery writers are going on a week-long United Service Organization (USO) tour of the Middle East during Fall 2011.

The authors going this year are Clive Cussler (The Kingdom); Sandra Brown (Tough Customer); Kathy Reichs (Flash and Bones, The Temperance Brennan Series; the TV show Bones is based on her books); Mark Bowden (Black Hawk Down); and Andrew Peterson (First to Kill).

During the tour, called Operation Thriller, the authors will fly to the Middle East, where they will sign autographs, pose for photos with the troops and talk about their books, movies, television series and writing. The tour is part of the USO/Armed Forces Entertainment tour. The countries and tour dates cannot be released because of security reasons.

Last year, authors Steve Berry, David Morrell, Doug Preston, James Rollins and Andy Harp visited five bases in eight days and talked with thousands of service men and women stationed in Kuwait and Iraq. I wrote about that tour, too. Here is the link.

If you want to support this tour, then buy these authors' books. Regardless of how one feels about the war, the men and women who serve in our armed forces deserve our respect and support.