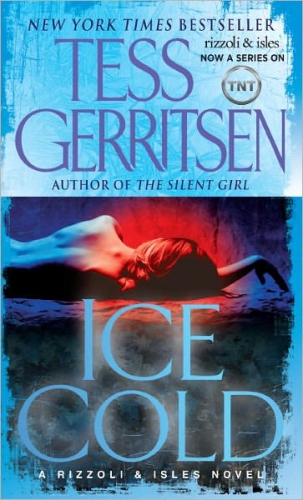 I know that the mystery genre seems to have an abundance of awards, but I, for one, enjoy hearing about them.

I especially like it when the nominees of the various awards don't overlap. To me, that is just another way of honoring the many good books that are out there.

The 2011 Nero Award finalists have just been announced and, as usual, it honors some exceptional work.

I'm glad I don't have to make the final decision as it would be hard to pick just one book.

The Nero Award celebrates literary excellence in the mystery genre.

The Nero Award is presented each year to an author for the best mystery written in the tradition of Rex Stout’s Nero Wolfe stories. It is presented at the Black Orchid Banquet, traditionally held on the first Saturday in December in New York City. 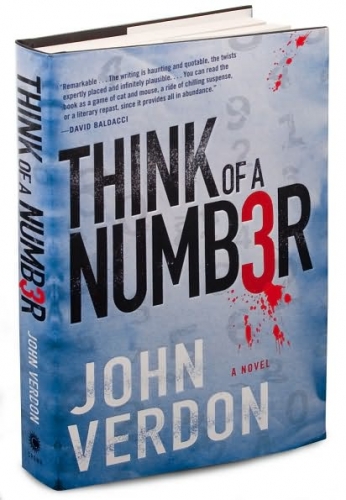 This year, the nominees are:

The Book of Spies by Gayle Lynds (St. Martin’s Press)

Think of a Number by John Verdon (Crown)

The Wolfe Pack, the literary society that celebrates all things Nero Wolfe, also presents the Black Orchid Novella Award (BONA) in partnership with Alfred Hitchcock Mystery Magazine to celebrate the Novella format popularized by Rex Stout. The BONA is also announced at the Black Orchid Banquet in December.

The Wolfe Pack, founded in 1977, is a forum to discuss, explore, and enjoy the 72 Nero Wolfe books and novellas written by Rex Stout. The organization has more than 450 members worldwide.

For more information, visit the Wolfe Pack or email Jane K. Cleland at This email address is being protected from spambots. You need JavaScript enabled to view it..