No Escape: Jacques Futrelle and the Titanic
Jeffrey A. Marks 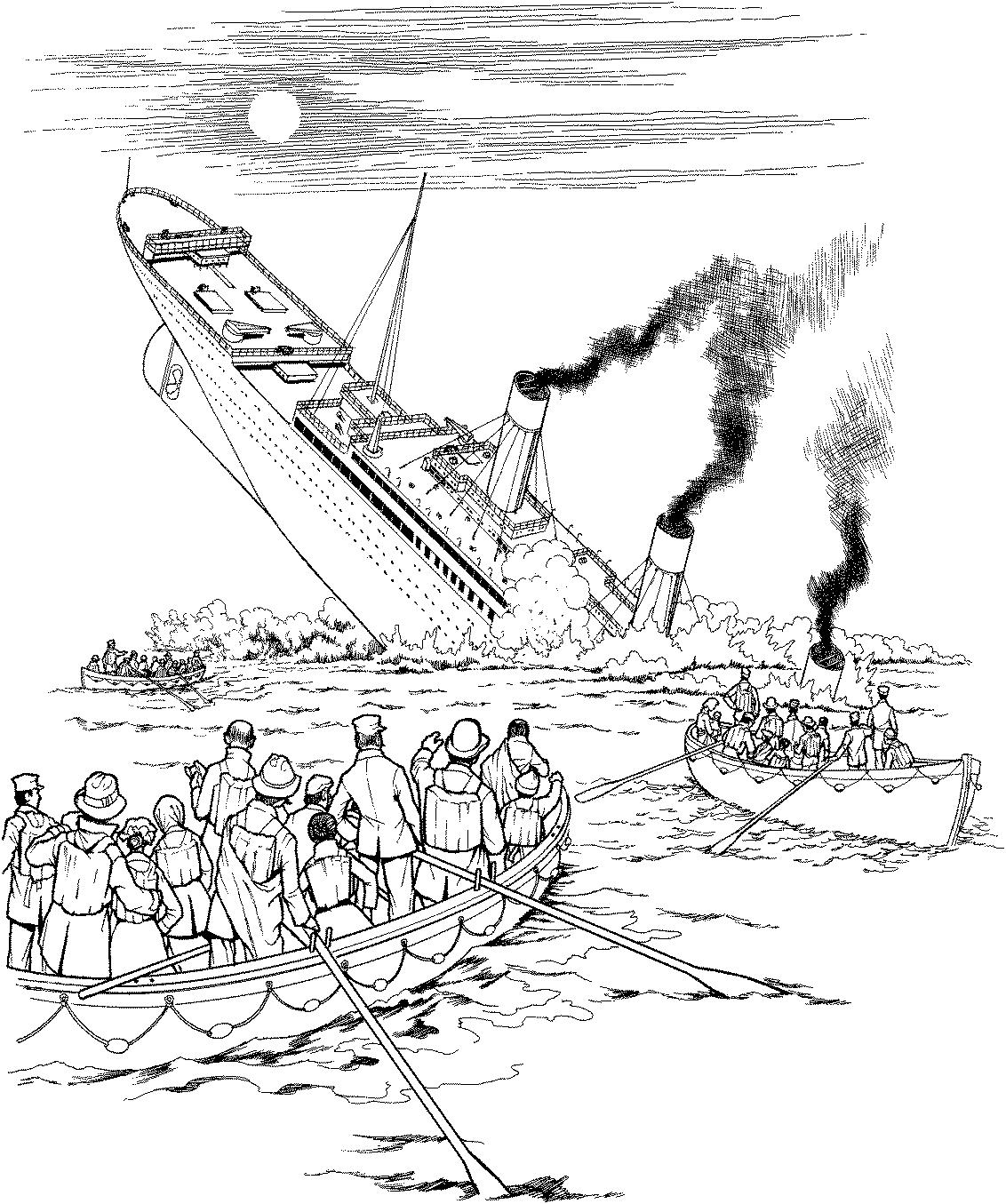 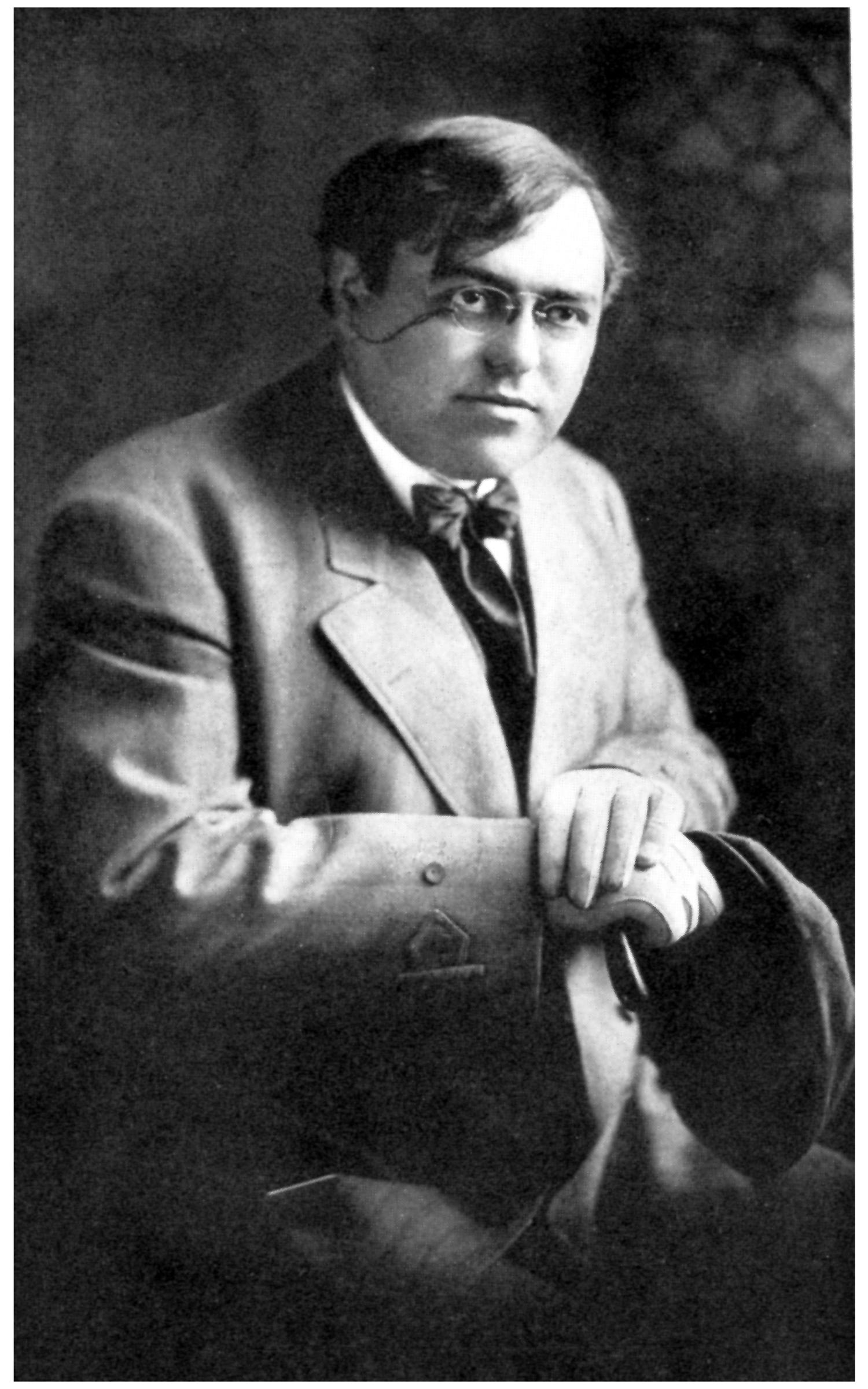 
After this fallow period, Futrelle didn’t return to journalism instead taking a two-year contract as a theatrical manager. He and May moved to Richmond, Virginia where Jacques traveled for the small repertory company and tried his hand at dramatic writing. 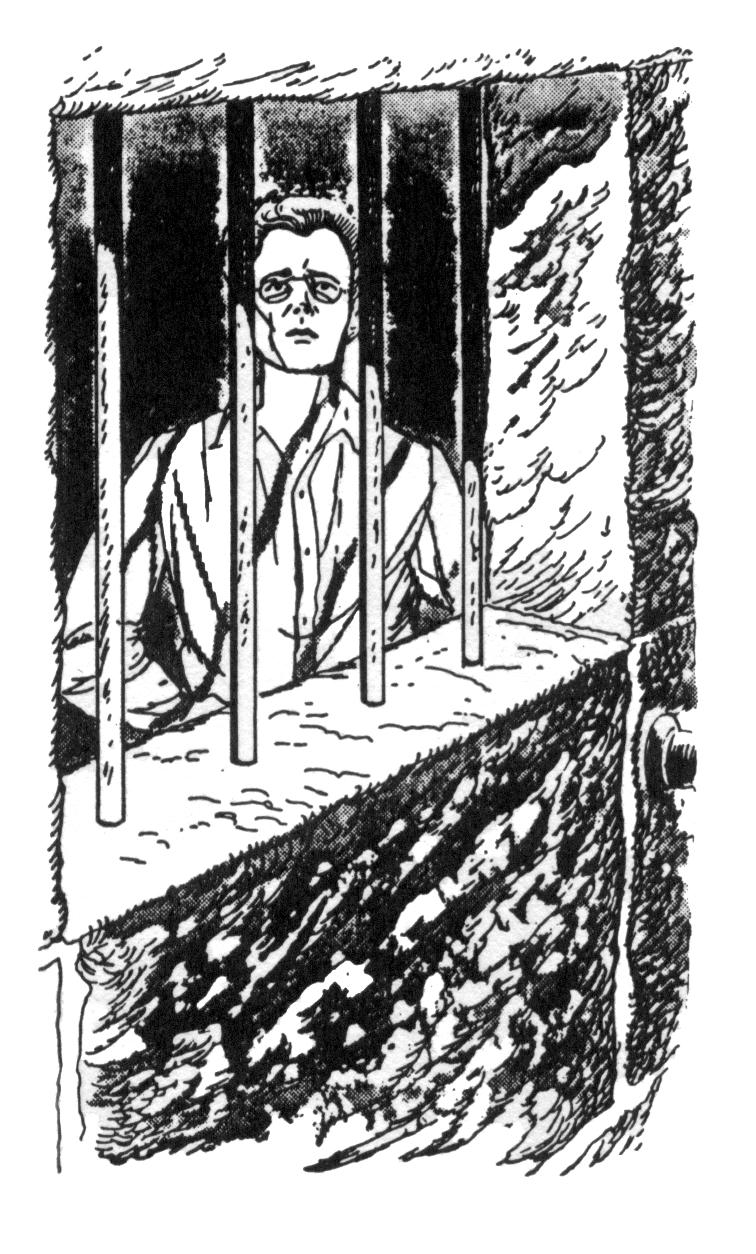 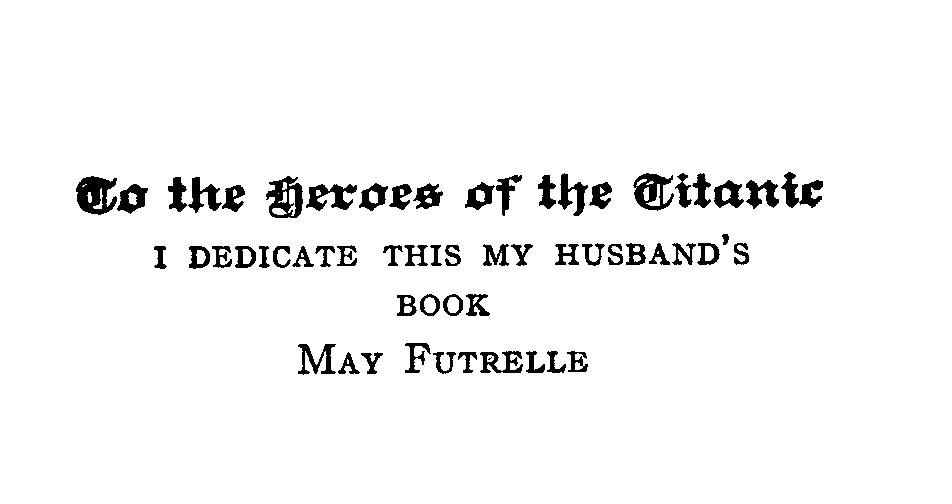