Books
A Madness of Sunshine 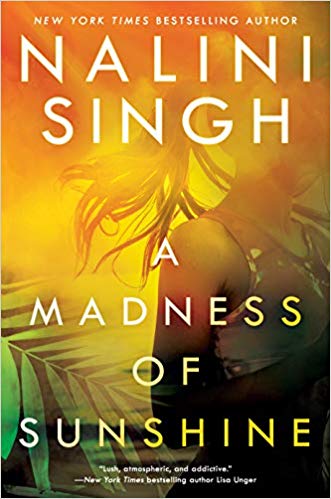 Nalini Singh brings an unusual pedigree to A Madness of Sunshine: she may be a fresh name to mystery readers, but the Fiji-born author has already racked up 30 New York Times bestsellers, shelves full of awards, and legions of ardent fans. Open the pages of her prior books, though, and you’re likely to find passionate tales involving vampires, shapeshifters, archangels, and psychics. Singh is a high priestess of paranormal romance and caused a stir when she revealed her new book was a mystery.

A Madness of Sunshine shows that Singh’s storytelling talents translate across genre. This atmospheric tale begins with concert pianist Anahera returning to her tiny hometown on the rugged West Coast of New Zealand’s South Island, after many years of living an urban, creative life in London.

She’d never intended to live in Golden Cove again; it’s a place full of painful memories as well as old friends. Recuperating from the loss of her husband, and the betrayal revealed at his funeral, Anahera finds herself living in her mother’s old cabin near the sea. Will is a new cop in town, exiled from the city. When a vibrant young woman about to leave Golden Cove for her own adventures vanishes, Will and Anahera are caught up in a troubled community where memories of past tragedies resurface.

Is a killer lurking among them, or has danger arrived from the outside?

In A Madness of Sunshine, Singh adroitly shifts gears from paranormal romance to crime, crafting an immersive and near-claustrophobic sense of place as well as some fascinating characters that power an intriguing and twisting mystery. The primal nature of the West Coast environment, where human life is hemmed in by wilderness, is well portrayed, as are the personal demons Anahera and others are battling. While longtime Singh fans may miss the steamy sex or paranormal characters of her prior novels, mystery readers are likely to be well satisfied, and keen to see Singh return to the crime scene again in the future. 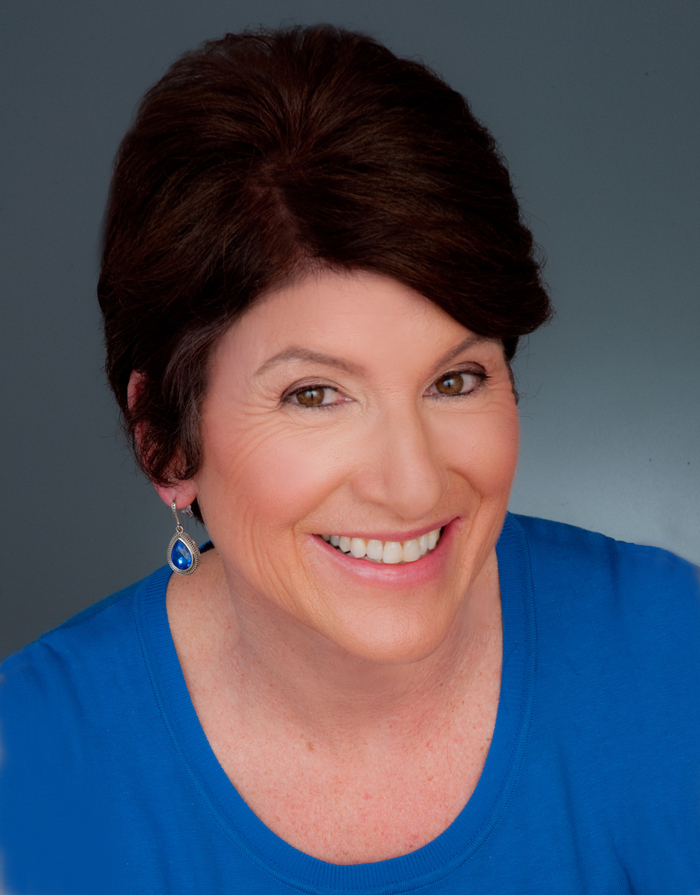 Putting myself into a character’s mind and heart and experiencing what they see and feel is my favorite thing about writing novels. But I once took that process a step further and ended up in real danger while stuck in a foreign country. But first, here’s a little background.

In 2016, I started writing the Extractor series, which features an ex-CIA agent who rescues young people from dangerous situations. The series now has three books, but even more exciting—the TV pilot I wrote, based on the characters, is a finalist in an international script contest and has been optioned for production. Next year sometime, Guilt Game (book one) could be streaming content. Most of my research for the series was conducted through extensive reading and interviews, including one with an undercover FBI agent. But the scenarios—isolated cults, abusive wilderness camps, and a mental institution—required a lot a imagination. Until it got real.

Between books two and three, I found myself in a real-life extraction experience. My new husband, Dave, and I traveled to Costa Rica on a honeymoon. We also wanted to check on our three grandkids, all under the age of seven, because we were worried a out them. And rightfully so. We found them living in a squalid tree house filled with mosquitoes and spiders and zombie-like cult-member roommates. No toys, no books, no toothbrushes. They also seemed to be starving, and their little bodies were covered with staph infections. Their mother’s mental illness had clearly escalated, and she refused to take the children to get antibiotics, a life-threatening scenario.

We had no choice but to act. We also had no car and no ability to speak Spanish, but we set out in a cab with a translator and headed for Children’s Service (PANI) in a nearby town to get help. When we showed the administrator the horrible pictures of their infections, she recognized the children. Their mother, Zoey (her alias), had been reported months earlier for the same untreated-staph issue, and the PANI office was already looking for her. We agreed to take physical custody, and they called in the federal police to assist in picking up the children. This was where we worried it could get dicey.

We had been to Zoey’s home only once and with her as the driver. The house was near the top of a long, winding mountain road that required many turns, and we’d come back down in the dark. But we were determined to find it again. Our cab driver stopped at the base of the hill and wouldn’t go any further, so Dave and I climbed into the back of a police truck and headed up, doing our best to communicate with officers who didn’t speak English.

We finally found the house again, and relief washed over us. But we quickly realized Zoey and the kids weren’t there. A devastating moment! But a roommate was home and immediately started texting. I yelled at an officer to stop him because I knew he was alerting the mother. But it was too late. Dave’s daughter started sending hateful, threatening messages, then went into hiding and never returned to that location.

We couldn’t give up though. The police had put out alerts for Zoey, but we knew she had gone deeper into the jungle and that her frutarian-cult friends would help her. More determined than ever to rescue the children—before they disappeared from us forever—Dave and I went into detective mode. We biked all over Puerto Viejo and the small neighboring towns, asking everyone if they had seen the mother or knew anything about where she might go. I searched the group’s website, looking for details about who they were and what property they owned.

We eventually discovered two pieces of information that made us able to map out an area of the jungle called Carbon 2, where we thought we could find them. Dave spent an hour at a local police station, trying to communicate our findings. Finally, he and four officers loaded into two trucks and set off into the jungle again.

I would have gone with them, but I had to find a place to stay that evening. We had to move from our B&B rental because the owner knew the kids had staph infections and wouldn’t allow them there. But nearly everything, including car rentals, was booked. So on Christmas Eve, I was biking around in the rain, talking to hotel clerks and local people, desperate to find a place for all of us to sleep—and hoping against the odds that Dave would get lucky and locate the kids.

And he did! After hours of driving up the mountain on gravel roads, only to have to turn around and try a different route, he finally spotted his daughter’s vehicle in some bushes. The police raided the primitive shack and called for an ambulance to take the children to the clinic.

By that time I’d secured a two-night rental, so I biked out to the clinic to join Dave as he waited outside. Meanwhile, the mother was inside screaming at the doctor with threats. After hours of negotiation, the sick children were released into our custody. And we received our first taste of what was in store for us. Two male cult members had parked nearby in a silver van, watching and waiting. The police had to block them so we could leave without being followed.

That evening, Zoey posted a Biblical verse on her Facebook page about a child killing her father, and her friends announced that they intended to find us and hurt us and take the kids back. For the next eighteen days, we moved from one cramped rental to the next, constantly looking over our shoulders.

At one point, we were staying with a French couple deep in the jungle. On a walk one morning, I spotted a silver van parked at the end of the gated road. I turned and ran, heart pounding, then hid in the jungle until they were gone, terrified that I would lead the men back to the kids. We soon learned that they had been searching for us at the nearby vacation rentals, and that one of the men had a gun. The next three weeks were the most stressful of my life. But it was also incredibly rewarding to watch the children blossom as we fed them real food, gave them love and attention, and treated them with antibiotics. Eventually, we were allowed to travel to San Jose—for our safety—and we enlisted the help of the American Embassy.

Finally, we got word that the custody paperwork was ready. We picked up the kids’ passports and bought tickets for Oregon for the next morning. After one last nerve-racking moment at the airport immigration office, we boarded a plane for home.

Three years later, the custody battle is finally over, and the children are thriving in their new home with their biological grandmother. Between testifying in various courtrooms, I wrote two more Extractor novels and a variety of scripts, one of which could soon be in production.

I haven’t decided the plot for my next Extractor story, but I can reassure readers that the heart-pounding fear and adrenaline will be real.

L.J. Sellers is the author of the bestselling Detective Jackson mystery/thriller series, Agent Dallas series, The Extractor books, and several standalone thrillers. She resides in Eugene, Oregon, where many of her novels are set, and when not plotting murders, she enjoys standup comedy, cycling, and zip-lining. She’s also been known to jump out of airplanes.