The Mystery Writers of America puts out an Annual written by its members every spring at the time of the Edgar Awards. These can offer fascinating insights into an author’s career and personality.

FAN Magazines such as The Armchair Detective (1967-2007) offer interesting collecting opportunities. Cover articles, interviews, and critical assessments are all of interest and many writers contributed articles and letters. Copies are often available on or at mystery specialists. Other magazines: Mystery Scene, Deadly Pleasures, CADS, Mystery FANcier, Mystery News, Mystery Readers International, and Crimespree.

Author Newsletters by Janet Evanovich, Lawrence Block, Bill Crider, and Elizabeth Peters, among others, are still floating around in print, with many more in electronic formats. There have also been Fan Newsletters devoted to John D. MacDonald, Ellis Peters, Ngaio Marsh, Dorothy L. Sayers, Rex Stout, Agatha Christie, and many more.

Chapbooks are sometimes given to customers by booksellers and small presses. Short story specialists Crippen & Landru publishes two notable series, one for C&L customers and another for Malice Domestic attendees. These have featured original short stories by: Peter Robinson, Margaret Maron, Tony Hillerman, Edward Marston, Ed Hoch, and many others. (A full list is available at the Mystery Scene website.) The Mysterious Bookshop in New York City has also published a number of chapbooks with stories by Donald E. Westlake and Lawrence Block, among others.

Biographical materials such as high school yearbooks and birth, marriage and death announcements from newspapers, can all add interest and information to your collection. Does an author mention a youthful poem published in his hometown newspaper? Track it down!

PROMOTIONAL ITEMS such as bookmarks, drawings, recipe cards, maps, music CDs, etc., are often given away at conventions or book signings. Of particular interest are items that the author had a hand in creating. 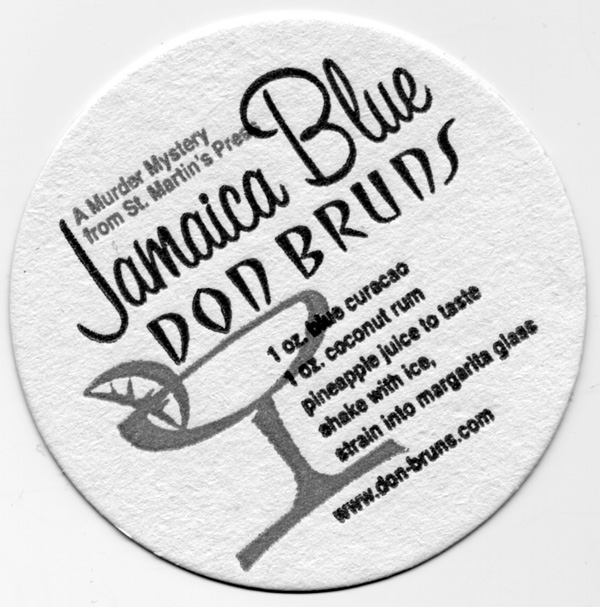 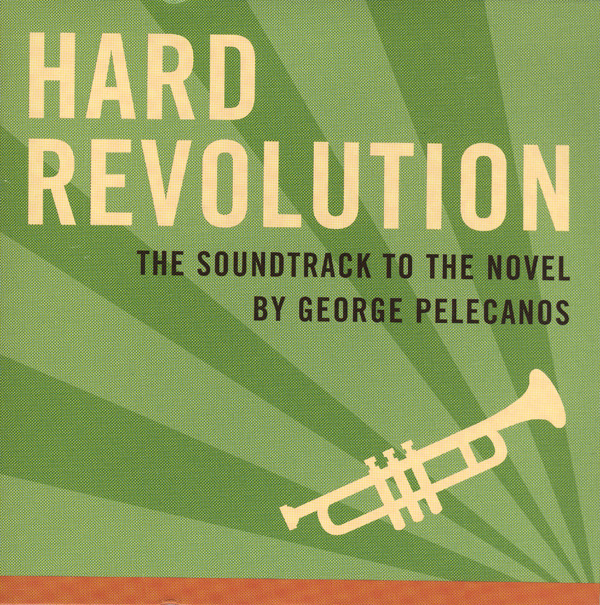