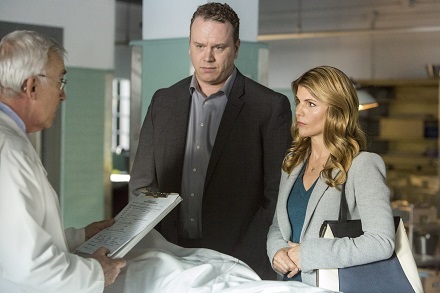 We all know that summertime is also the time of television’s reruns after reruns. Or, excuse me, encores, as they are often called now.

Hey, a rerun is a rerun no matter how much you dress it up.

But for those of us who prefer a bit of original programming, there are options.

Bloodlines: The second season of this Netflix series just began this weekend and is as addictive as the first. The series follows the troubled Rayburn family, who live in Key West, Florida. The tight-knit family, lead by Sam Shepard as patriarch Robert Rayburn and Sissy Spacek as matriarch Sally Rayburn, run a high-end oceanfront hotel.

But the family is being torn apart by demons that have the adult Rayburn children at odds with each other. The cast includes Kyle Chandler, Linda Cardellini, Ben Mendelsohn, Norbert Leo Butz, Katie Finneran, and John Leguizamo. The series makes great use of the beautiful Key West scenery. Personally, I also love to see the professional South Florida actors such as Ethan Henry, Avi Hoffman, Betsy Durkin, and Todd Durkin, among others, making cameos. 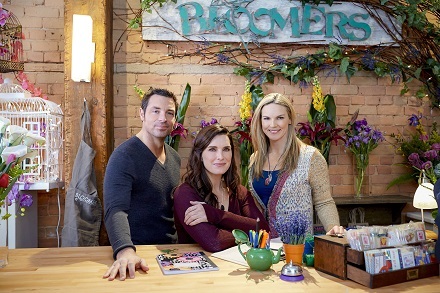 Bosch: The second season of Bosch on Amazon Prime began a month or so ago but some of us haven’t caught up yet. For those three people who may not know, Bosch is based on the series about LAPD detective Harry Bosch by Michael Connelly. The series keeps the spirit of Connelly’s novels. Titus Welliver is the Harry Bosch fans have been waiting for. Welliver’s chemistry with Jamie Hector as his police partner Jerry Edgar adds to the series. And I love Amy Aquino as Lt. Grace Billets and Lance Reddick as Irvin Irving.

The Hallmark Movies & Mysteries channel takes a much lighter approach.

The channel will premiere four new mystery movies during June based on amateur sleuth novels from some of our favorite authors.

June 4: A marathon of Mystery Woman series begins at 9 a.m. 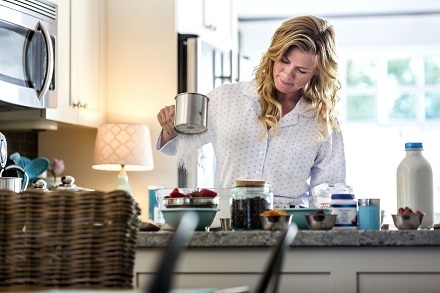 June 26, 8 p.m. CST, 9 p.m. EST: Flower Shop Mystery: Dearly Depotted. Abby Knight, ex-lawyer and the owner of Bloomers Flower Shop, thought she was just handling the flowers at her cousin’s wedding. But all is not well when a wedding crasher is murdered. Stars Brooke Shields, Brennan Elliott, and Beau Bridges. Based on Kate Collins’ Flower Shop series.