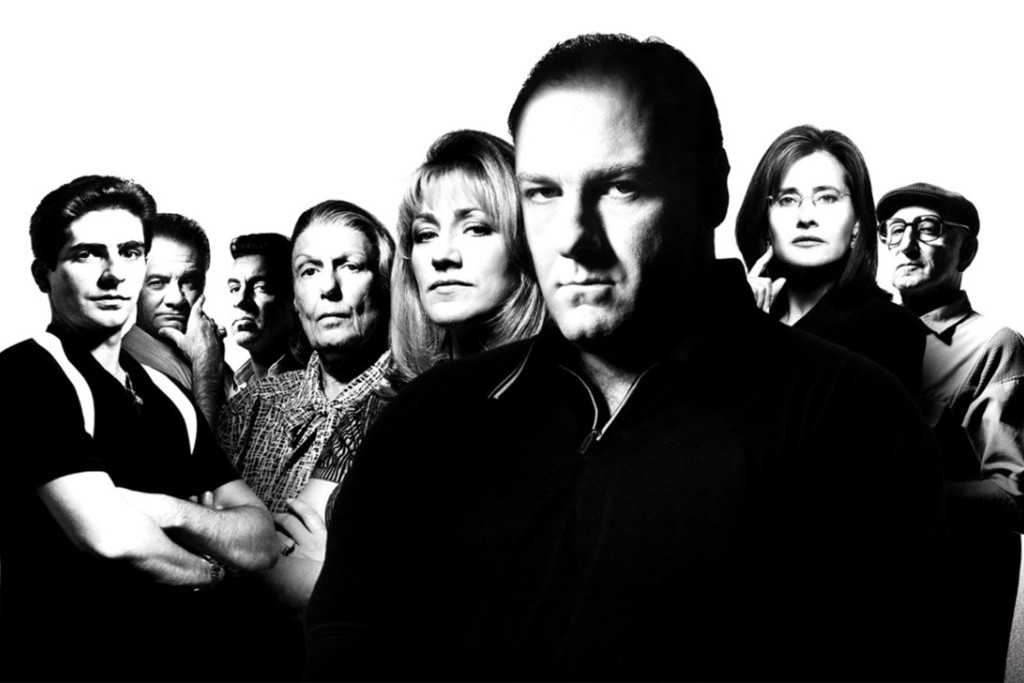 Personally, I’ve never been fond of family reunions. My mother would bake an overly dry bundt cake and my Uncle Julie and Aunt Francis would constantly call me by my older brother’s name. Normally, the affair would end with someone feeling slighted. However, if your “family’s” last name is Soprano, wonderful things can be revealed.

Recently in New York City, I had an opportunity to hear the cast, along with the director David Chase and writer Matthew Weiner, reunite to opine about the lasting success that allowed The Sopranos to run for six seasons from 1999-2007. “Personally, I never thought it would run for more than one year,” David Chase said.

But 20 years after the show's premiere, The Sopranos stands as a classic, in large part responsible for ushering in the 2nd “Golden Age” of television. Many shows with dark undertones and antiheroes from Breaking Bad to Ozark owe credit to Chase’s vision.

And while the show's lead, James Gandolfini who played Tony Soprano passed away in 2013, several of the show's stars gathered to share what the experience of working on the show has meant to them—and to remember Gandolfini. 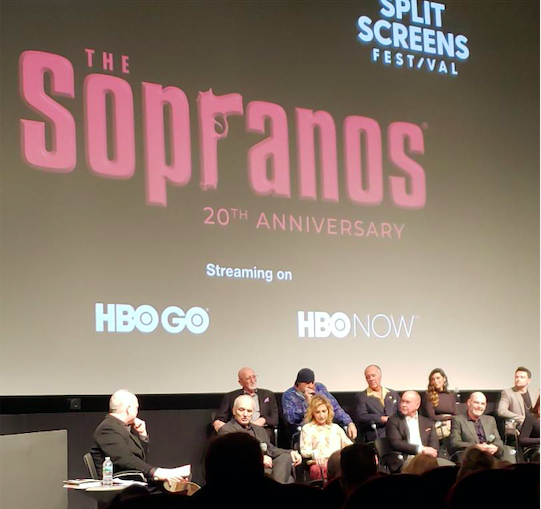 “We were never close. Not friends off stage,” said actor Edie Falco, who played Tony’s wife, Carmela Soprano. “But, he displayed a certain warmth and was a brilliant actor.”

Actor Annabella Sciorra, who played one of Tony’s love interests remembered Gandolfini as a gentleman, “James would say, 'I’m going to put my hands here now.' Which was rare.”

And Lorraine Bracco, who logged more hours on screen with Gandolfini than any other cast member as Tony’s therapist, Jennifer Melphi, said, “He could be shy. And he didn’t give a rat’s ass about the fame.”

The Sopranos' success opened more than a few doors for those involved. “My two season’s on the show became my calling card,” said “Big Pussy” actor Vincent Pastore.

And while the show gave new life to many a career, it also killed quite a few folks. Actors recalled how their biggest fear was being killed off, or more appropriately, whacked.

“I’m glad I got to die in the hospital from cancer, not shot down in the street,” said actor Vincent Curatola, who played Johnny "Sack" Sacramoni.

And actor Michael Imperioli, who played Christopher Moltisanti, recalled the moment he knew his number was up, “I knew I was getting whacked after I got out of drug rehab. Tony was never going to trust me again.”

For my own part, James Gandolfini and The Sopranos will always remain a significant watershed event and serve as a landmark on how I view the current crop of television programs. There will only be one Tony Soprano. Sleep well and know you will always be remembered fondly.