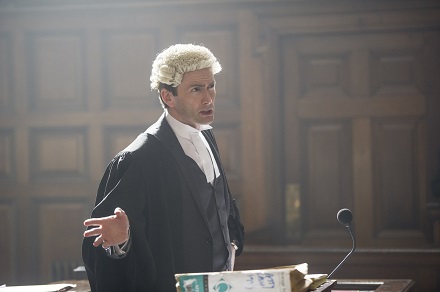 David Tennant is one of the best British actors working in film today.

While his fellow countrymen (and woman) might be better known in the U.S., Tennant has amassed a following that continues to grow.

Some may recognized this Scottish actor from the Doctor Who series, while others will remember him as the melancholy detective sergeant of last year’s Broadchurch.

He made such an impact in Broadchurch that he will do the same role in Fox’s American remake Gracepoint, scheduled for television this fall. He also does a lot of work in the theatre in London's West End.

But right now, Tennant is one of the many reasons to watch the two-part British series The Escape Artist, which airs in most PBS markets as Masterpiece Mystery! at 9 p.m. June 15 and June 22. 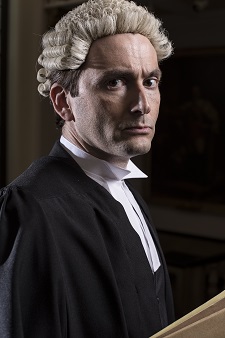 The other reasons to watch The Escape Artist are evident in the first few minutes of the airing—its whip-smart plot that brings a fresh view to the standard law and order series, its realistic dialogue and compelling acting.

While delving deep into legal ethics, The Escape Artist also is an in-depth character study of lawyers—or should we say solicitors since this is Great Britain—who grapple with the consequences and aftermath of winning and losing.

Tennant plays Will Burton, a London defense attorney who’s nicknamed “the escape artist” because he has never lost a case.

He’s also called Houdini for pulling off audacious escapes for his clients.

There is, of course, little thought about the criminals who are guilty but get off because Burton is their attorney. He is fond of saying “I like to get my hands dirty” when delving into an impossible case. 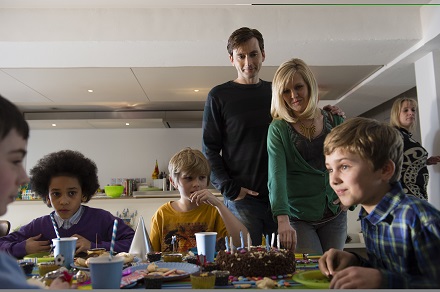 His colleagues and bosses say he is “destined for silk,” which means the honor of Queen’s Counsel. But he is too busy working and finding what little time he can for his wife, Kate (Ashley Jensen), and son, Jamie (Gus Barry).

Unlike most dramas in which the workaholic attorney’s family constantly nag him about being married to his work, Burton’s family is rather understanding. They know the pressures he is under and how his hard work allows them to have a beautiful apartment in London and an even better country house to which they frequent most weekends.

Burton takes the case of Liam Foyle (Toby Kebbell), a recluse who keeps an assortment of predator birds. He’s charged with the torture murder of a female medical student. Burton sees a loophole and, although he is repulsed by being in the same room as Foyle, easily gets his client cleared. 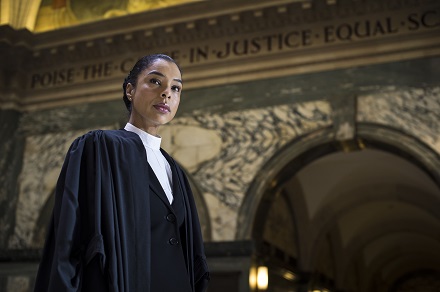 And then the twists begin and continue as The Escape Artist evolves into an even more gripping story with a surprise ending.

The cast, without exception, is excellent. Burton’s main rival is barrister Maggie Gardner, played with steel resolve by Sophie Okonedo, who just won a Tony Award for A Raisin in the Sun and co-starred in Hotel Rwanda. Maggie is cut from the same cloth as Burton and may even be more ambitious. Kebbell is creepily composed.

Jensen shows her range as a fine dramatic actress, making the role of Burton’s wife a solid character. Jensen may be best known to American audiences for her role on Ugly Betty or co-starring with Ricky Gervais on Extras.

And then there is Tennant, able to show his character’s vulnerability and ruthlessness at once. He forces the viewers to feel empathy for Burton while also being taken back by his actions. The scene in which Burton and his son are eating macaroni and cheese without really tasting it while watching the news without really seeing as each is consumed by emotions shows how fully vested Tennant is with his characters.

The Escape Artist doesn’t lag, even when the audience can guess—or think they can guess—what is coming next. That kind of inspired manipulation can be credited to creator and scriptwriter David Wolstencroft, who brings that same approach to MI-5.

The Escape Artist is top notch.