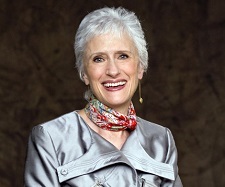 Each year, the Key West Literary Seminar focuses on a different aspect of literature and, finally, 2014 is crime fiction’s time. This highly respected seminar calls its 32nd annual gathering “The Dark Side” as it explores the mystery, crime and thriller genres with some of the top authors.

And I know first-hand that Key West in January is not a bad place to be. Balmy breezes, outdoor dining and just a slight, often very slight, nip in the air. 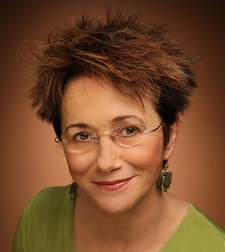 But if you are going, hurry up as registration for the Key West Literary Seminar fills up quickly. Chapter One is now accepting a waitlist.

The cost includes all talks and panels, beginning Thursday evening and concluding Sunday around noon. Evening receptions and meals are also included.

January also is a prime tourist season for Key West so it’s important to book a room early whether at one of the many hotels or the myriad charming bed and breakfasts or small inn that dot the island.

And if you go, don’t miss the sunset, which is a major event in Key West.

Seriously. It’s a mini festival on the docks when the sun goes down. 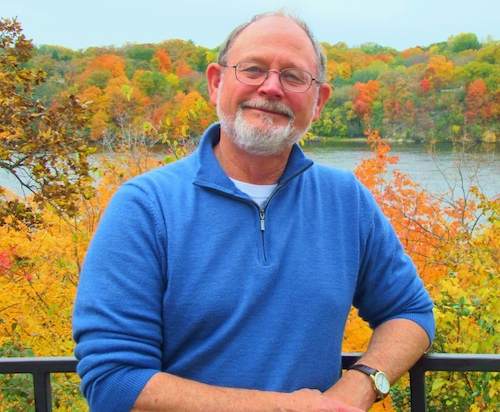 Sara Paretsky, top photo, is the key note speaker for Chapter One while Elizabeth George, second photo, does the honors for the Final Chapter.

Here are some of the authors who are scheduled.