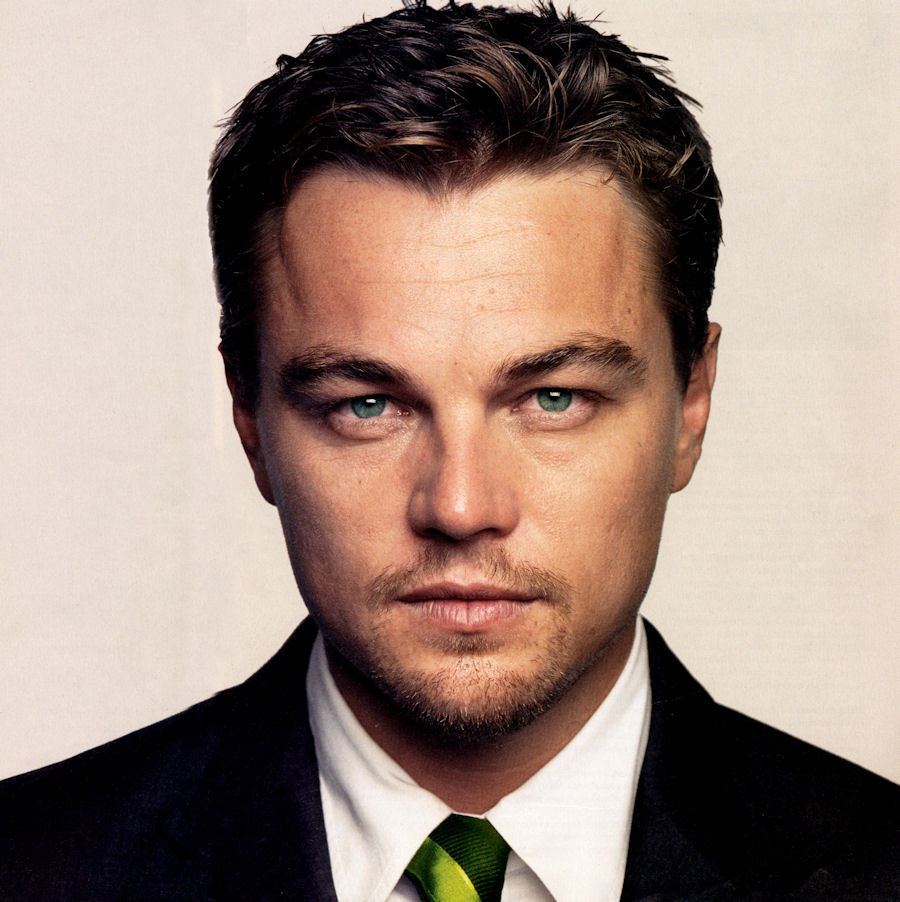 Dennis Lehane's next novel Live by Night won't even be in the bookstores or e-readers until October, but the buzz is good. How good? Well, Warner Bros. already has "snapped up the rights," according to Indiewire reports, with plans to develop Live by Night as a star vehicle for Leonardo DiCaprio.

So far, Lehane has a good track record with his novels Mystic River, Gone Baby Gone and Shutter Island being adapted into excellent films. And Lehane and DiCaprio make a good team. DiCaprio starred in the adaptation of Lehane's Shutter Island.

Live by Night (Morrow) continues a portion of the story that Lehane started in his historial Any Given Day. Live by Night revolves around rum runners in Florida and carries over one character from that previous novel.

Lehane's novel isn't the only project that DiCaprio may be involved with. Indiewire also reports that the actor is considering Satori, based on the thriller by Don Winslow, published in March 2012 from Grand Central. Winslow's Satori is a prequel of Trevanian's 1979 bestselling thriller Shibumi, which featured assassin Nicholai Hel.

Winslow's work seems destined for the movies. The movie Savages based on Winslow's novel of the same name will be coming out in July, directed by Oliver Stone.

MysteryScene “Die Next” is a high-octane thriller & commentary on our obsession with phones & celebrity @JonStoneBooks… https://t.co/m4GI62rmWf
14h • reply • retweet • favorite