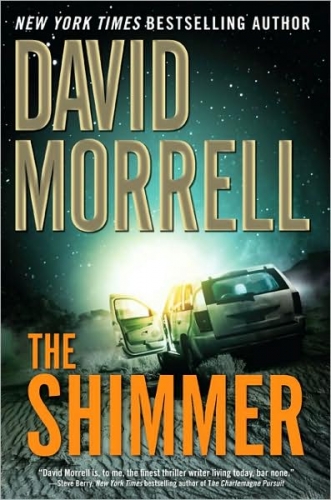 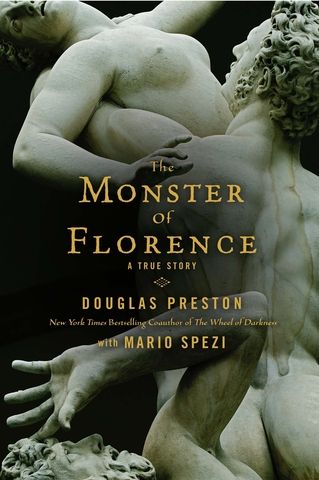 No matter what you think of the war in Iraq, the soldiers need our support, respect and concern. Of that, I think there should be no debate.
And there has been a long history of the USO -- the United Service Organization -- providing our troops though the years with entertainment, socialization, recreation and anything to boost their morale.
Now authors are joining the campaign in the first USO tour to feature writers.
During the fall, some of the nation’s New York Times best-selling thriller authors will deploy to the Persian Gulf on a week-long USO tour to visit and uplift troops. The tour, fittingly entitled Operation Thriller, begins with a visit to Washington, D.C., where the group will visit with troops at Walter Reed Army Medical Center and National Naval Medical Center. The authors will then fly to the Persian Gulf to talk fiction, spread cheer and, most importantly, show their gratitude. 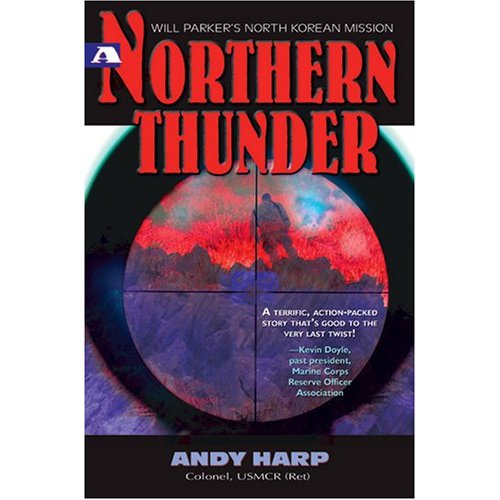 While in the Gulf, the authors will visit multiple posts, sign autographs, pose for photos, and distribute advance copies of their upcoming novels.
Due to security reasons, the countries and tour dates cannot be released at this time.
The authors who are giving of their time to show their support for the troops are:
Steve Berry (The Paris Vendetta, The Charlemagne Pursuit, The Venetian Betrayal, and the upcoming Emperor's Tomb);
David Morrell (First Blood, in which Rambo was created, The Brotherhood of the Rose, Shimmers);
Doug Preston (The Monster of Florence and Relic, which was made into a No. 1 box office movie);
James Rollins (Indiana Jones and the Kingdom of the Crystal Skull, and the Sigma Force series including The Doomsday Key);
Andy Harp (A Northern Thunder)
I think this venture is absolutely wonderful. And a good way to show our gratitude is to buy their books so they and other authors can continue to do this.
authors-to-go-on-uso-tour
1517