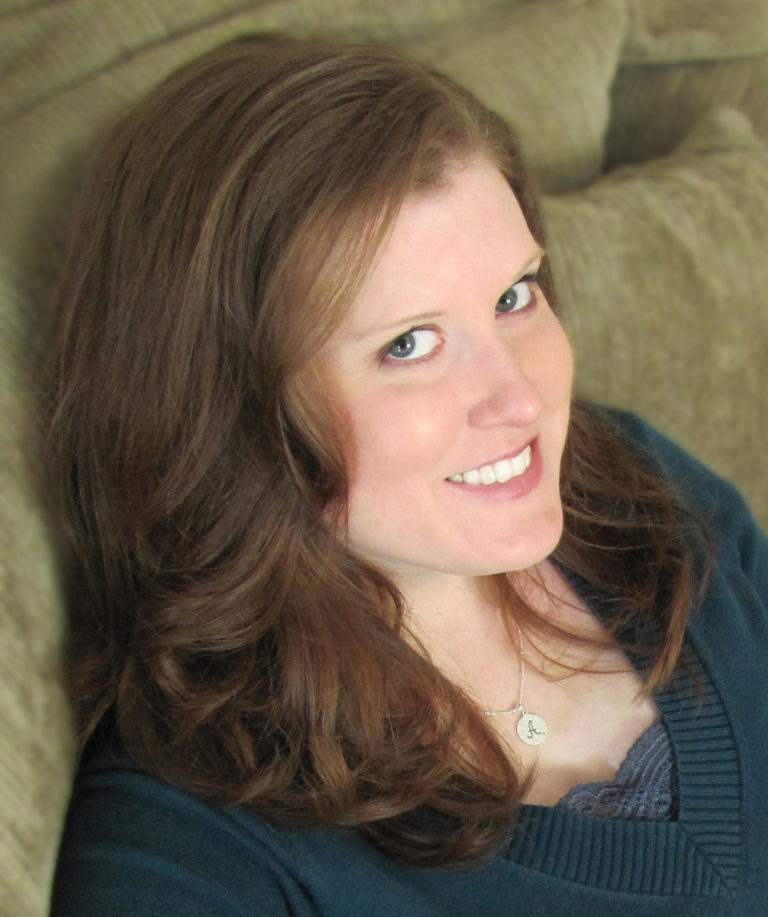 Robin Agnew for Mystery Scene: Both of your series characters have really great backstories. How did you come up with Secret Service Agent Verity Kent's backstory?

Anna Lee Huber: The idea for Verity’s backstory actually came from browsing MI6, the British Secret Intelligence Service’s website. I had been considering writing a series set in World War I or immediately after, but I was looking for a unique angle. I read a brief snippet on the role of women in the service during the Great War, as well as the resistance networks working with the British inside the German-occupied territories of Belgium and northeastern France, and a light bulb went off in my head.

I’d heard of the women who worked for the Secret Service during WWII, but not WWI. I hadn’t even known women had been allowed to serve in such a capacity during that war. So I dove down the rabbit hole of research, diligently digging found a treasure trove of fascinating information about real women and organizations I’d never heard of. I instantly knew I wanted to base Verity on these women agents who had quietly done their bit, taking on immense danger and responsibility, and yet whom much of the world knew nothing about.

How about Lady Darby's backstory?

When I decided to try my hand at writing a historical mystery, I knew I wanted my main protagonist to be female and from the upper classes. However, I also wanted her to be awkward and uncertain. I wanted her to behave how I might if I were ever invited to a high society event.

So, I knew she couldn’t be one of those sleuths who charms everyone into talking to them, or gathers all the latest gossip. Which meant I had to consider what other skills could she bring to an investigation into murder? Instantly, I thought of medical knowledge, but in the first half of the 19th century, few women (except midwives), and almost no gentlewomen, had any familiarity with anatomy or medicine. It would have been completely scandalous.

I leapt over this hurdle by postulating that perhaps her late husband was the anatomist—one of great renowned, appointed by the king and given a baronetcy. And that perhaps his immense pride drove him to desire even greater fame. Fame he didn’t wish to share. So he married my heroine, a woman of great artistic talent, particularly in portraiture, and he forced her to create the illustrations for the definitive anatomy textbook he intended to write (a precursor to Gray’s Anatomy). Well, then my heroine might learn a great deal about the workings of the human body from observing her husband’s dissections, and should her unnatural part in those procedures become known, she would also become a figure of scandal and outrage. Swirl in the terror and distress of the years before the passing of the Anatomy Bill, when body snatchers turned murderers roamed the streets of Edinburgh and London, and I had a wealth of material to draw from.

In book seven, An Artless Demise, Lady Darby is about to have a baby. How do you think being a parent with affect her detecting? There are certainly other historical detectives that seem to balance babies and detecting.

It will most definitely affect Lady Darby, though perhaps not in ways readers might expect. She’s certainly anxious about becoming a mother. Her own mother died when she was eight, and that has made her wary of what motherhood will mean. She isn’t what I would call a nurturing figure, but she has a deep well of empathy and the ability to feel things very intensely. She is also independent and incomplete without her art and her detecting. This will all play into the pending birth of her child, and her struggle to balance all of the aspects of her life moving forward, much like many modern women struggle.

You are now writing two series. How do you keep them separated in your mind as you write? Does Verity ever intrude on Lady Darby, or vice versa, and you are forced to pull yourself back?

Thus far I have not had great difficulty in keeping them separate in my mind. I think it helps that they are such distinct characters from very different time periods. Though only separated by about 90 years, the mind-sets and dialogue and trappings of life are incredibly divergent. So if I hear 1920s slang coming from Lady Darby’s mouth, or find myself tempted to mention a motorcar, I know I’m not tapping into the right voice in my head. From time to time, it does happen, but I usually pull myself back fairly quickly.

What is trickier is keeping the tools available to my sleuths in each time period straight. While writing Penny for Your Secrets, I had to backtrack a few chapters after I realized Scotland Yard would almost certainly have tested for fingerprints—an innovation that is not available to Lady Darby and the newly formed metropolitan police in her time period.

In the latest Lady Darby book, one of the central themes is something called "burking," based on the real-life figures Burke and Hare. Can you tell us a bit about Burke and Hare and why this was intriguing to you?

Burke and Hare were a pair of men who lived in Edinburgh in the late 1820s, and somewhat accidentally stumbled upon the scheme of selling dead bodies to the anatomists of the city, and all without the danger of robbing the guarded new graves of the city. Their first corpse was a man who had died of natural causes in Hare’s boarding house, but the 15 bodies that followed were almost certainly all murdered for money.

Their preferred method for killing their drunk victims was sitting on the abdomen to compress the lungs and holding a hand over their mouth and nose. It came to be called “burking,” after Burke, who ultimately hung for the crimes when Hare turned King’s evidence. It was widely believed there were other burkers at work throughout the United Kingdom, profiting from a corrupt system, and this was proven two years later in London when a group of body snatchers were arrested and charged with murdering the corpse they were attempting to sell.

Given the backstory I’d decided to craft for Lady Darby, and the time period when I’d chosen to set her stories, I realized I couldn’t ignore the existence of Burke and Hare and the other burkers. So, I decided to utilize them to their full advantage. There’s also the added gruesome intrigue of learning about such ghoulish figures, and my own macabre fascination with the bizarre undertaking (pun intended).

You also have a historical romantic suspense novel published in 2016, Secrets in the Mist. Any chance there will be another Gothic Myths book?

Yes. I have a second Gothic Myths book in the works, and hope to continue the series beyond that. The books will be interconnected; however, this series will differ from my other two mystery series in that the heroine-narrator and hero will be different for each book. Book two will be Ella Winterton’s best friend Kate’s story. In many ways, Gothics are some of my first loves in fiction. Mary Stewart is my all-time favorite author, and Victoria Holt also ranks high on my list, as well as some more modern Gothic writers. So the Gothic Myths are a fun labor of love on my part.

Who have been your greatest influences as a mystery writer?

Definitely Mary Stewart, as I mentioned above. Also the authors behind Nancy Drew, whose books were perhaps my first foray into the mystery genre growing up. I pedaled my bike to the library every week to check out new entries in the series. Other influences have been Jane Austen, the Brontë sisters, Victor Hugo, Susanna Kearsley, Deanna Raybourn, Diana Gabaldon, Tasha Alexander, Tracy Grant, and Georgette Heyer.

What gets you excited to sit down and get to work each day?

The opportunity to surprise myself. Sometimes it’s a short, but delightful piece of dialogue, and sometimes it’s a major plot twist. The only thing I know for sure is that every time I feel I’ve finally got everything figured out, my subconscious will throw me for a loop. Though it’s both infuriating and delightful, I know in the end, those loops and twists and turns make the story better. And if they can keep me on my toes, perhaps they can keep everyone else on their toes, too.

And finally, what's next?

The third Verity Kent novel, Penny for Your Secrets, releases on October 29, 2019, with fingerprints and all. I also hope to finish up the second Gothic Myths novel and release it late this year or very early next. After that, the eighth Lady Darby novel, A Stroke of Malice, will be published in April 2020. Finally, the historical anthology The Deadly Hours—which I’ve cowritten with Susanna Kearsley, Christine Trent, and CS Harris—is back on track and slated for publication in September 2020.