James Rollins on the Works of Richard Adams 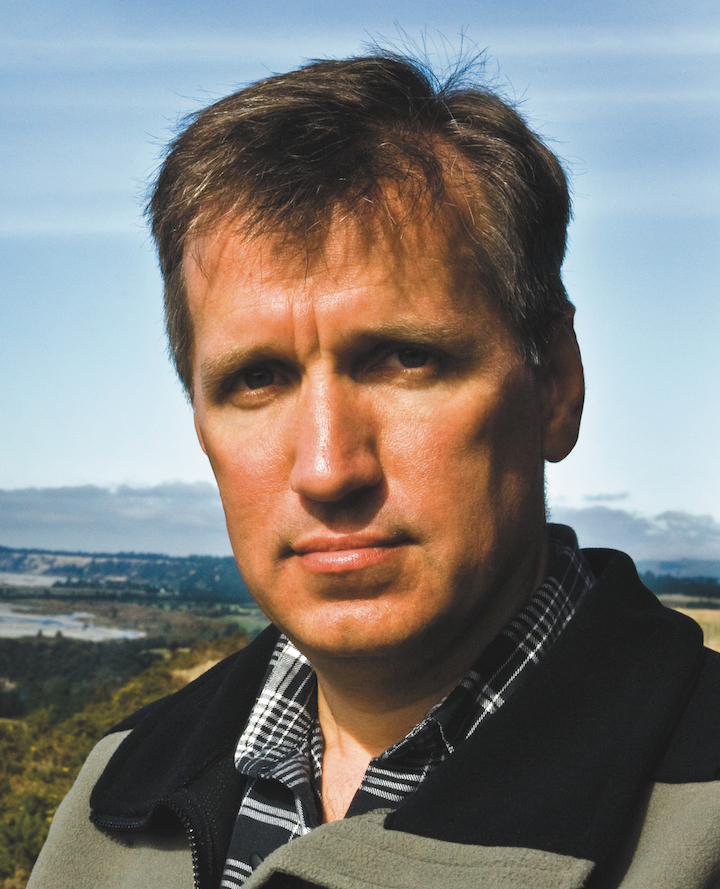 “A recent study in Scientific American showed that reading fiction is shown to improve empathy in readers, and that was certainly true for me upon reading Watership Down, by Robert Adams....”

I remember getting this question asked of me during the interview process prior to being accepted to the University of Missouri—Columbia’s veterinary class: What book inspired you to want to be a veterinarian? I’m sure 99.8 percent of applicants answered with the expected novel, All Things Great and Small by James Herriot, the story of a veterinarian in a rural English village. But my answer was the works of Richard Adams, specifically Watership Down and The Plague Dogs.

A recent study in Scientific American showed that reading fiction is shown to improve empathy in readers, and that was certainly true for me upon reading Watership Down, which tells the harrowing story of a displaced group of rabbits, told from the rabbits’ perspective, even creating an imaginary language to bring their world to life. Adams infused his novel with real biology, husbandry, and animal behavior to put readers into those spectacularly unique paws. Even today, many decades later, I’ll see a hare dashing across a neighboring field and be drawn back to that story, knowing there is an entire inner world to that small figure flying through the grass. 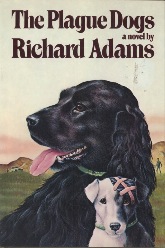 Similarly The Plague Dogs tells the heartbreaking story of a pair of dogs who escape a torturous and terrifying medical research facility and are on the run from various hunters. Again Adams instilled the story with true details of every aspect of his story: the inhumane treatment of lab animals, the emotional bond that develops between dogs, the lengths to which that bond can survive the cruelest of stresses. It’s a story both cautionary and illuminating.

While I was always a lover of animals and science, it was those two books that stoked a desire in me to become an advocate for all such creatures—great and small.

Finally, I just checked on Wikipedia and discovered Richard Adams is 96 years old. So more than anything, I hope this short acknowledgement of his work reaches him at some point. I wouldn’t be the writer, the veterinarian—or the man—I am today without his words and revelations about the natural world.

JAMES ROLLINS is the New York Times bestselling author of international thrillers, translated into more than forty languages. His Sigma series has been lauded as one of the “top crowd pleasers” (New York Times) and one of the “hottest summer reads” (People Magazine). In each novel, acclaimed for its originality, Rollins unveils unseen worlds, scientific breakthroughs, and historical secrets—and he does it all at breakneck speed and with stunning insight.