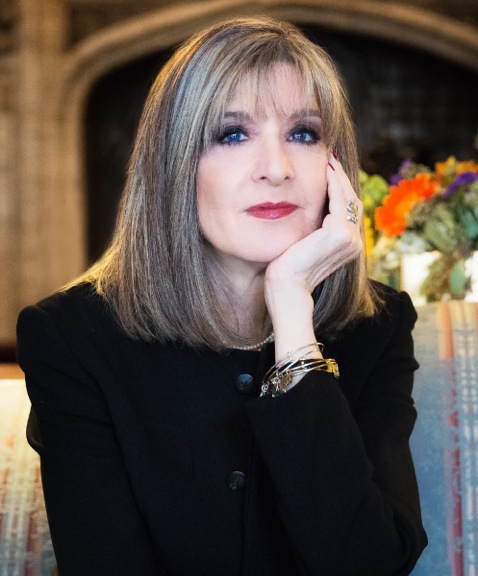 Now it can be told. Now that time has passed, it is safe to reveal the secrets of my reading life. Say no more? Well, no. I’ll confess. Here are the pivotal moments, the surreptitious activities, the Cold War fears, the binges, and two outright deceptions.

1. Mom, I know you told me I was not allowed to read the James Bond books. But I ignored you, and I sneaked them. I read every one, under the covers, with whatever light I could find.

And now that we're discussing it, I also read Marjorie Morningstar, which I sneaked from your bookshelf. As well as Ten North Frederick, which wasn't as good. And Peyton Place, but didn't everyone?

I was also sneaking MAD magazine in the back seat of the car.

I now understand this would probably be no surprise to you, but I thought I was fooling you. Thanks for letting me read.

I said I did, I know, but I got part of the way through, and thought it was ridiculous. You will be pleased to know that I now count Edith Wharton as one of my necessary authors. So thank you, even though our initial introduction was not successful.

Miss Godfrey, we adored you and your English class too, but I did not read Martin Chuzzlewit. None of us did.

3. To my little sister Nina, I am sorry I dragged you through the neighborhood in the '60s, handing out leaflets about how to build bomb shelters. Mom made me take you, and she thought we were just playing. But I had read Fail Safe and On The Beach, and I was terrified. Everything turned out fine, and the nuclear war I feared did not happen. But I still love those books. Alas Babylon. Seven Days in May. The Manchurian Candidate. And now I write suspense. Imagine that.

4. To my high school, I stole a library book. In, I think, 1964. It is that huge orange poetry anthology edited by Louis Untermeyer. If you want it back, happy to return it. Um, I also may still have that big anthology of Sherlock Holmes. Sadly, I read all of those stories, bingeing on them, one right after the other, up in the hayloft of the barn behind our house, and I fear it may be the worse for that. I will buy the library a new one. I just could not bear to give those books back, though I promise you I always planned to. Can we waive the fines?

5. To my employers at the TV station where I worked in Atlanta. One Thursday in 1980, when I was still a general assignment reporter and I called in sick, I was not sick.

I was reading Stephen King’s The Stand, and there was no way I was going to put it down to go to work. 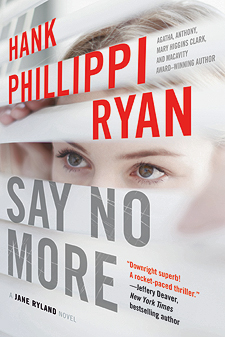 Well, I feel better now, having revealed all. Well, not exactly all. But I'm not going to tell you about how I sometimes read the end of mysteries first. That, I will never admit. At least not here.

Hank Phillippi Ryan is the on-air investigative reporter for Boston's NBC affiliate, winning 33 Emmys and dozens more journalism honors. The bestselling author of nine mysteries, Ryan's also an award-winner in her second profession—with five Agathas, two Anthonys, two Macavitys, the Daphne, and Mary Higgins Clark Award. Critics call her “a superb and gifted story-teller.” Her novels have been named as a Library Journal Best of 2014 and 2015. Her newest novel is Say No More—Jeffery Deaver says, “Superb!” and a Library Journal starred review says, “Ryan does it again.”

Ryan is a founder of MWA University and 2013 president of National Sisters in Crime. She lives in Boston with her husband Jonathan Shapiro, a criminal defense and civil rights attorney.