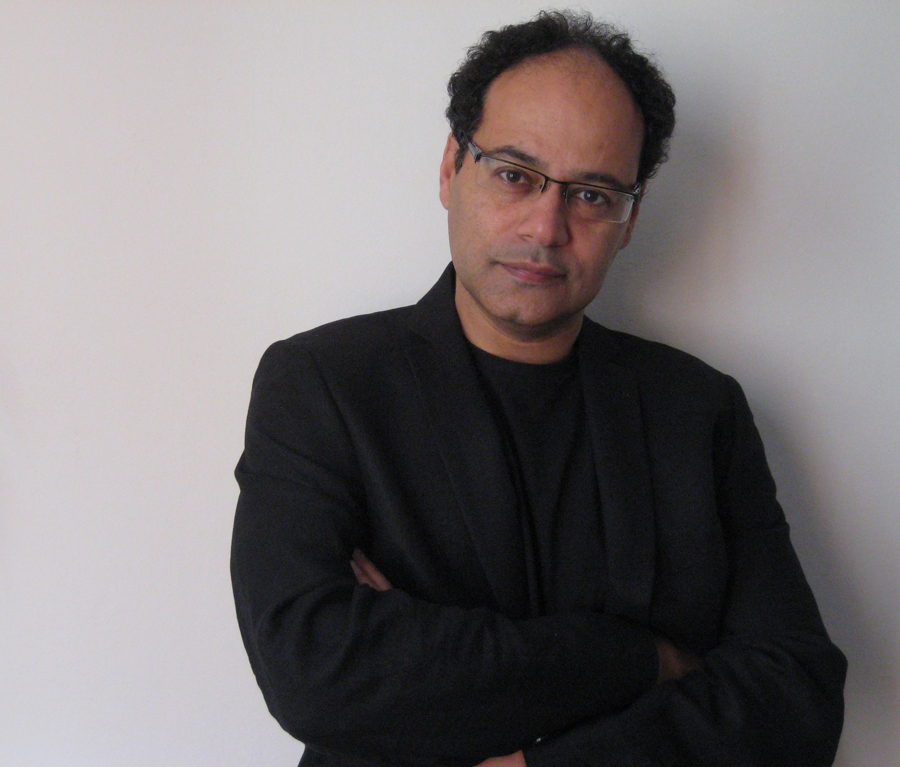 "Agatha Christie was an early presence in my life, thanks to my grandmother... a fanatical reader."

I grew up a long way from the world of Hercule Poirot and Miss Marple. Not so far perhaps from the Egyptian setting of Death on the Nile, although my ancestors would have only made walk on appearances as Nubian safragis or servants. Still, Agatha Christie was an early presence in my life, thanks to my grandmother on my mother’s side. She was a fanatical reader. They lived in a big dark house in London and her bedroom was stacked with piles of paperbacks. Crime fiction was all she read. Mostly, they were classics from the Golden Age of English crime writing: Leslie Charteris, John Creasy, Dorothy L. Sayers, Margery Allingham. Books like Tiger in the Smoke that transformed London into a haunting place of foggy streets and bloodthirsty killers.

It was a little weird, I guess. There I was, growing up in Khartoum, a hot desert town fenced in by the Blue and White Niles, reading about murder in dark and gloomy old Europe. The settings of the books were exotic to me, but no more so than the Cairo that readers today might find in my Makana novels. The books I read took me out of my world into one that I did not know, but that never stopped me from enjoying them. My early heros were The Saint – mostly from the television series, but also The Baron, The Toff, and, of course, Sherlock Holmes.

In my mind my grandmother actually resembled Agatha Christie. She would send me books by post. They would arrive wrapped in brown paper and string, always addressed to me, not my brothers. I’m not sure why she thought they would appeal to me. I cannot recall ever discussing books with her. She was a distant woman, a little daunting and not very child-friendly. We didn’t see all that much of her and she never came to visit. To her, the place where we lived must have seemed like the ends of the earth.

In time I discovered the American writers, Chandler and Ross Macdonald in particular. The LA heat, the desert and the swimming pools seemed closer to my world, but when I think of those early years I recall those brown paper parcels and the long, dead afternoons spent lost in a world of steam trains, fog and unsolved mysteries.

Parker Bilal is the pen name of author Jamal Mahjoub, who pens the Investigator Makana series set in Cairo. Mahjoub was born in London and brought up in Khartoum, Sudan. He has since lived at various times in the UK, Denmark, Egypt, Spain and currently The Netherlands. He has published seven novels as well as short stories and essays. His work has been translated into a number of languages and has been awarded several prizes, including the Guardian African Short Story Prize, the St Malo Prix de l’Astrolabe, and the Mario Vargas Llosa Premio NH de Relatos.