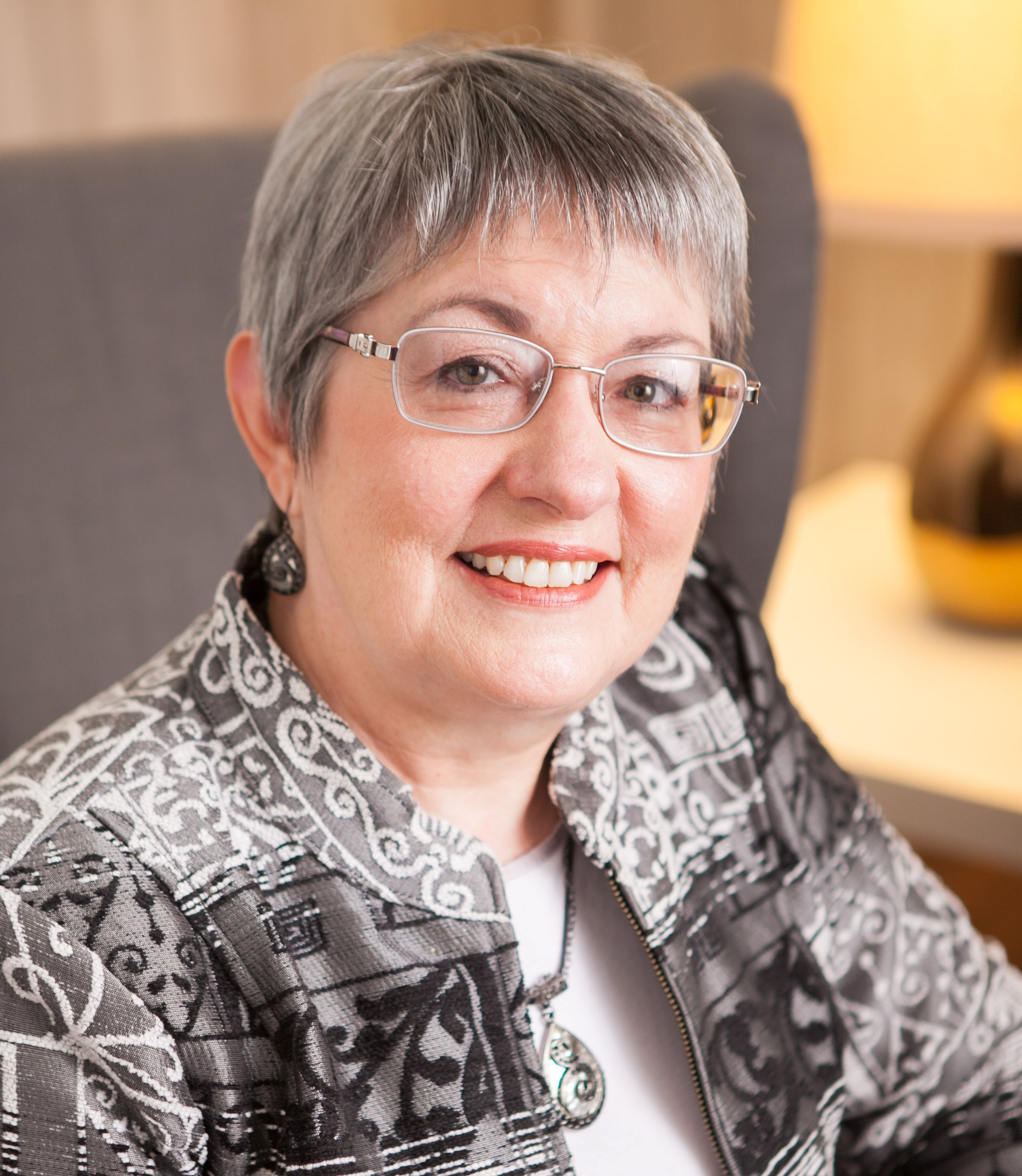 The first book I remember choosing for myself was the first book in the Vicki Barr mystery series by Helen Wells, Silver Wings for Vicki.

I always loved to read, but during my early years, I read library books and books inherited from older cousins. The first book I remember choosing for myself was the first book in the Vicki Barr mystery series by Helen Wells, Silver Wings for Vicki. (Wells also wrote the Cherry Ames Nursing Mysteries.) I chose it at the school book fair and asked my parents to buy it for me. I had no hope that they would. It was a hardcover and very expensive, and when they came home from the book fair, they didn’t have it, so I forgot all about it.

What attracted me to this book? First of all, the heroine’s name is the same as mine: Vicki! I’ve known a few other Vickis in my life, but it’s not a very common name. This character even spelled it the same way I did. There are about 32 ways to spell Vicki, and people often choose the wrong one. The other reason I chose this book is because Vicki Barr was an Airline Stewardess. During the 1950s, this was one of the most glamorous careers a woman could have. Not only did we have the same name, I also wanted to be her.

Then, what seemed like months later, I was looking for something on a top closet shelf and I found two books, Silver Wings for Vicki and Vicki Finds The Answer. Not only had my parents bought the book I wanted, they’d bought the second book in the series as well. They were hiding it until Christmas, so I never let on that I’d seen them and acted appropriately thrilled on Christmas morning. These were the very first books that were mine alone.

As an adolescent, I read many mysteries featuring clever female sleuths. Vicki Barr and her colleagues were terrific role models for girls whose typical career paths were either secretary, teacher or nurse. They showed us girls could do important things, and they created a deep and abiding love in me for the mystery genre.

Now I occasionally receive a fan letter from a teen reader who wants to be a writer someday, too. I hope 50 years from now some of them will think as fondly of me as I do of Vicki Barr and her creator, Helen Wells.

Victoria Thompson is the Edgar®- and Agatha-nominated author who writes the Gaslight Mystery Series, set in turn-of-the-century New York City and featuring midwife Sarah Brandt. She also contributed to the award winning writing textbook Many Genres/One Craft. Victoria teaches in the Seton Hill University master's program in writing popular fiction. She lives in Indiana with her husband and a very spoiled little dog.