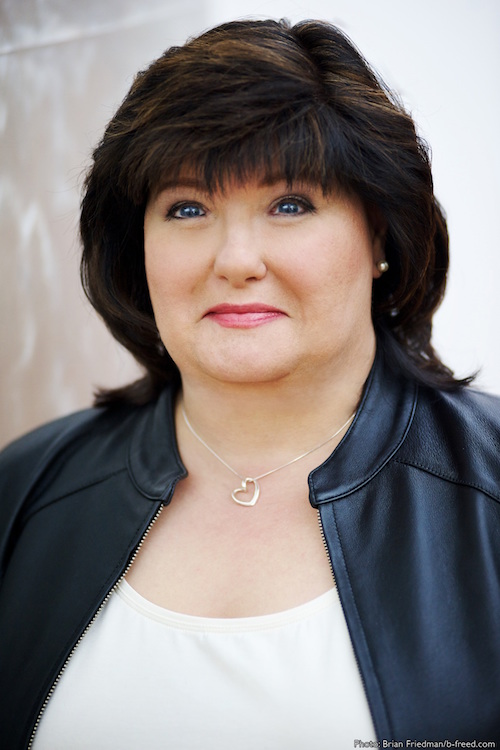 I don’t remember a time when I didn’t love to read. When I was six or seven years old, I preferred the biographies, but I was small and they were on the high shelf in the school library so the librarians would always bring me a step stool. I daydreamed of being Annie Oakley or Dolley Madison (I loved the kick-ass ladies even then).

Something wonderful happened the summer I turned eight years old. An elderly neighbor retired and moved away, gifting me her entire collection of classics. I was in heaven! Reading was an adventure then: pirate ships, mad scientists, shipwreck survivors, and—my very favorite—a family of four sisters becoming women in the 1860s, Louisa May Alcott's Little Women. I read it over and over and cried every single time that Beth died. My dad couldn’t really understand my obsession with this book—especially the repeated crying at Beth’s death because he said that I already knew it would happen since I’d read the book a dozen times already!

I tried to tell him how very real these characters were to me, but I don’t think he ever understood. I thought at the time it was because he was a grown-up and was too busy to live inside a book. That made me sad for him. Now that I’m a grown-up (most of the time), I know that’s not true. I like to live inside books because I’m so busy. My fictional friends are rejuvenating. And still so very real. Poor Dad. I guess his brain just wasn’t wired for fiction.

I had a couple of epiphanies while reading Little Women. First, I realized that the story had come out of somebody’s head. My little eight-year-old brain was blown away. I never really thought about where books came from before that. Library fairies maybe? But no, someone had made that story up with her very own imagination. And, hey, if Louisa May Alcott could do it, so could I! 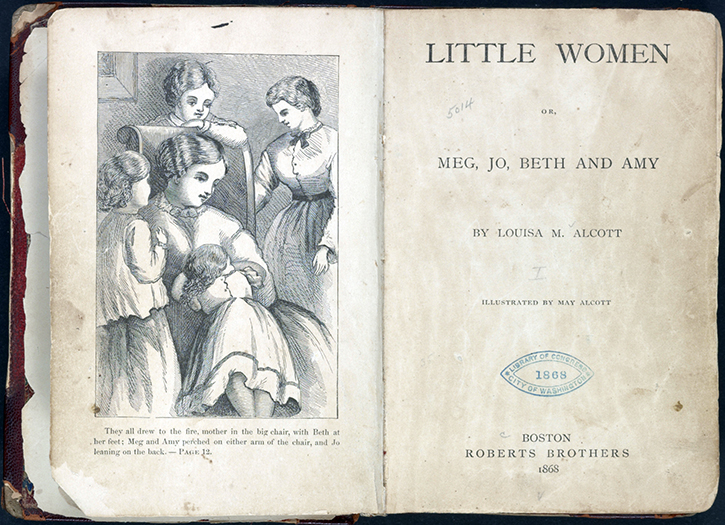 I spent most of my childhood with my nose in a book, and those were happy, magical hours. I still never leave my house without a book, just in case I get caught in a traffic jam or the doctor’s running late. (Sometimes I even choose the longest line at the grocery store, just so I can read for a few more minutes.)

I still love the characters that seem so very real and I still want to be their neighbor. And one of the bright spots of my day is talking to other readers about a book we’ve both enjoyed and discussing the characters like they were old friends. Because they are.

Karen Rose was born and raised in the Maryland suburbs of Washington, DC. Her debut suspense novel, Don't Tell, was released in July 2003. Since then, she has published more than a dozen more novels and two novellas. To date, her books have been translated into 24 languages. A former high school teacher of chemistry and physics, Karen lives in Florida with her husband of more than 20 years, her two daughters, two dogs, and a cat.