I have been reviewing mysteries since 1991 and I can't even imagine how many novels I have read during these past years. But mysteries never fail to interest me.

As much as I enjoy the work of established authors, there is nothing like reading a debut author. There is a certain freshness, an energy and an intrigue about reading an author's first work. That debut sets the tone for the author's entire series. Choices made there affect each novel.

And that leads us to the latest crop of new authors. Naturally the Edgar, Malice, and, later, Anthony awards will make readers more aware of new authors, many of whom they haven't yet discovered.

Each year Mystery Scene does its part for new authors at the Malice Domestic Conference, April 27-29 in Bethesda, MD.

The New Authors Breakfast is open to all registered attendees of Malice Domestic. It will run from 7 - 8:30 a.m. on Saturday, April 28th. Anyone who hasn't registered for Malice but wants to should visit the Malice website.

All of these authors are registered to attend Malice and have had (or will have) their first mystery novel or non-fiction book published between the last Malice Domestic convention and the one this weekend. 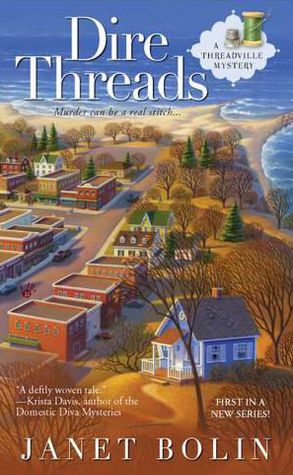 During this breakfast, you will get a chance to meet and chat with these new authors, many of whom you may be reading for years.

I highly recommend Malice, a great conference that specializes in the traditional mystery.

Due to personal reasons, I haven't been able to attend for about 5 years but plan to come next year for the conference's 25th year.

I also highly recommend Mystery Scene's New Authors Breakfast, which is a great way to see all the debuting writers in one place.

Like any conference, Malice can get hectic with the great panels and the socializing. So often authors you wanted to see or people you wanted to speak with. . . well, it just doesn't happen.

That's why I love Mystery Scene's New Authors Breakfast. When I have attended, I generally took notes about which authors I wanted to keep an eye on.

By the way, this year's batch is quite good. I have already read a couple of the authors for May reviews.

Authors scheduled to attend the breakfast are: