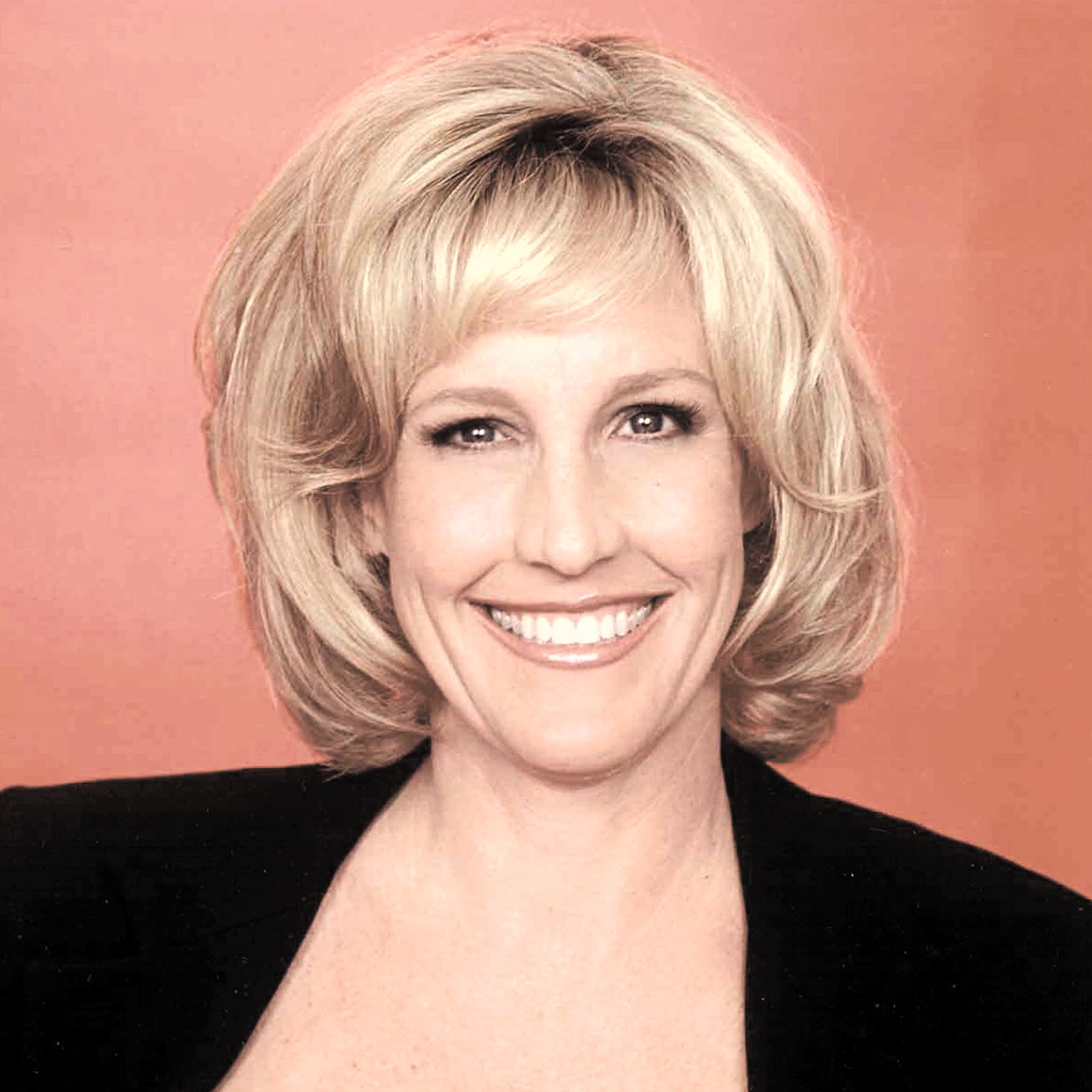 Think of Erin Brockovich and the first image that most people have is Julia Roberts’ Oscar-winning performance in the 2000 movie.
In the film Erin Brockovich, Roberts showed how her character grew into an environmental activist. Although she lacked a formal law school education, Brockovich’s confidence and her sense of right and wrong set her on a new path in life.
Brockovich now can add fiction author to her resume. She’s teamed up with novelist C.J. Lyons to produce her first novel Rock Bottom from Vanguard Press.
Rock Bottom continues Brockovich’s good fight as the plot revolves around industrial pollution.
Rock Bottom revolves around Angela Joy Palladino, who was dubbed “The People’s Champion” for her work as an environmental activist. She returns to her hometown to work for a lawyer who is fighting to stop mountain-top removal mining. Of course, that job doesn’t go too smoothly.

This is the first novel from Brockovich and most likely will not be her last, judging from the reviews. (Mystery Scene reviewer Verna Suit looks at Rock Bottom in the latest issue, No. 118.)
Lyons has won the Golden Gateway and Daphne du Maurier awards and has been a finalist for the Romance Writers of America’s Golden Heart.
Although this is Brockovich’s first foray into fiction, she also has written Take It From Me: Life's a Struggle But You Can Win. That nonfiction book was published in October 2001, and was on the New York Times Business Bestseller's List.
erin-brockovich-writer
1805