A Few Good Partners in Crime 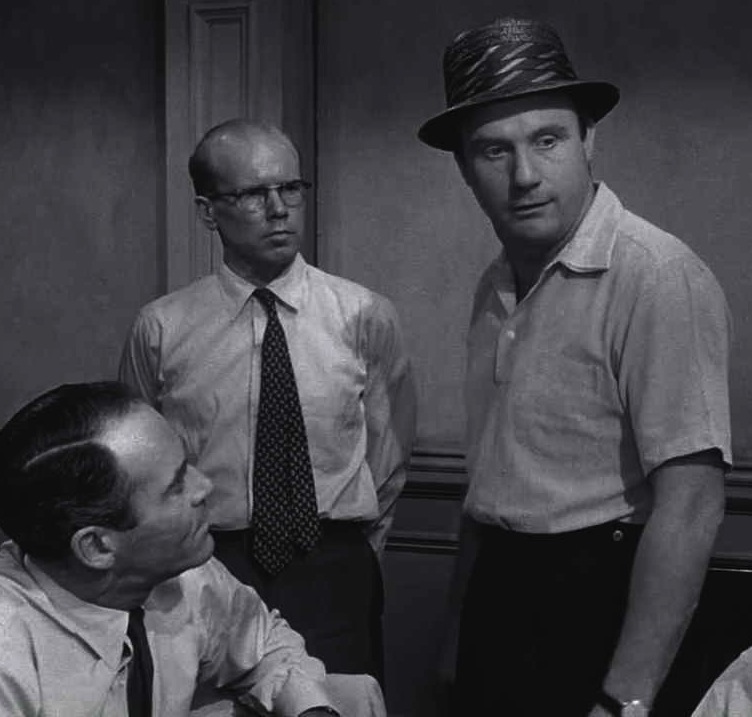 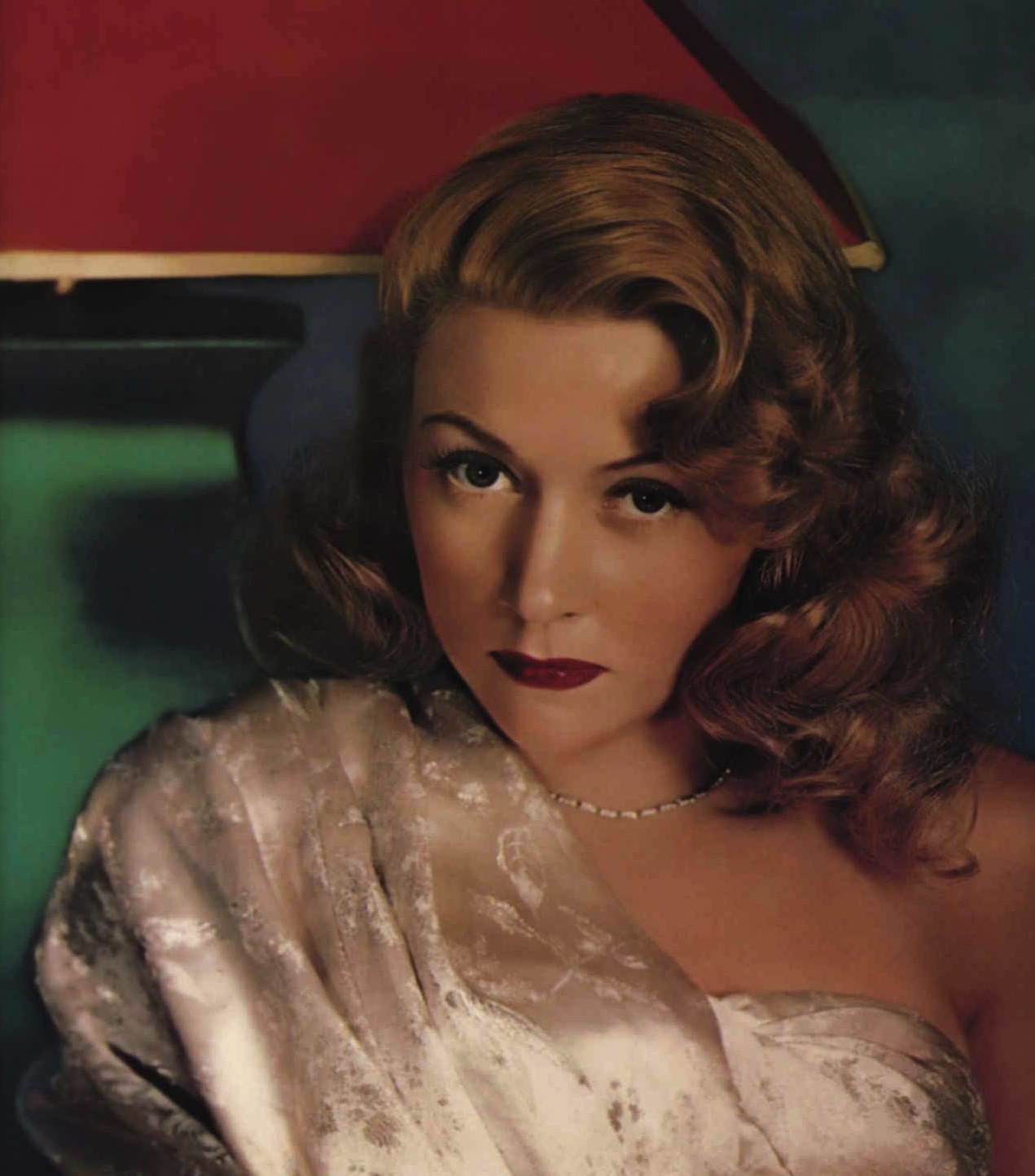 The ultimate femme fatale because she was not only sexy, she was also intelligent and knew how to adjust the fatale to the particular story being played out. In a Lonely Place (1950) made her immortal. The Big Heat (1953) is one of her other masterpieces.       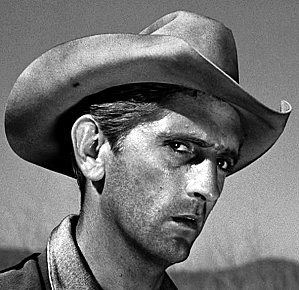 One look at him and you knew nothing good had ever happened to this man. His life seemed to be a quest to understand why he was being punished by the cosmos. His Philo Skinner in The Black Marble (1980) is spot on. Paris, Texas (1984) and Repo Man (1984) are also triumphs.       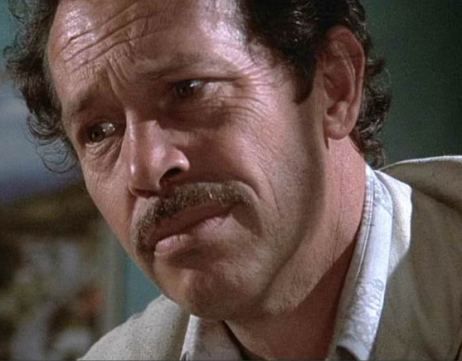 4. WARREN OATES
A spiritual brother of Harry Dean Stanton. But unlike the ruminative Stanton, he fights his fate. In Bring Me the Head of Alfredo Garcia (1974), Oates never seems to question the task he’s given. Don’t most guys have to behead somebody somewhere along the line? The Border (1982) and Cockfighter (1974) demonstrate his ability to survive in the darkest of circumstances.      

Warren Oates in Bring Me the Head of Alfredo Garcia (1974) 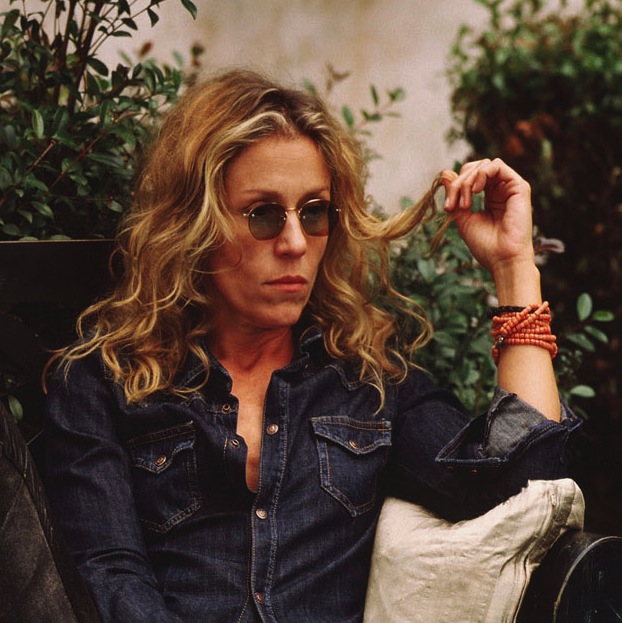 Watching her waddle down those snow-blown Minnesota highways and listening to her comfort her husband in Fargo (1996), make her pregnant Police Chief Marge Gunderson one of the most endearing characters in all of film history. Blood Simple (1984) and Laurel Canyon (2002) prove she’s got the chops for any role that comes her way.       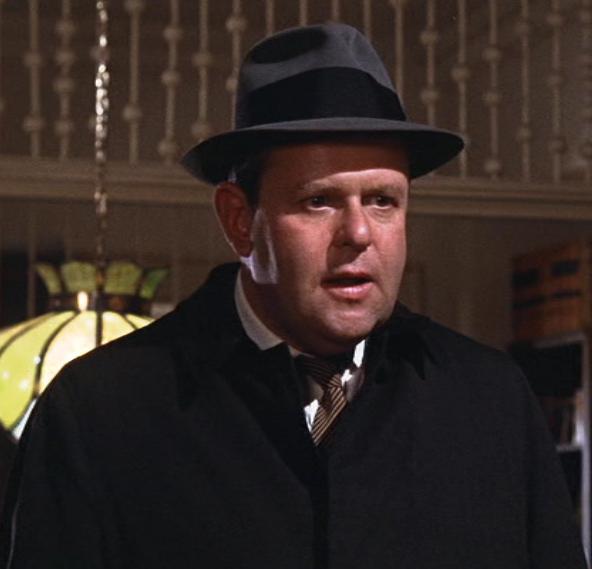 He always worked as a counterpoint. His neuroses and anxiety saved any number of bad crime movies. He was real in a way many of the macho men surrounding him were not. Weston was an underappreciated craftsman who was at his best in Wait Until Dark (1967), and who then turned Ed McBain’s Meyer Meyer into a movie icon in Fuzz (1972).         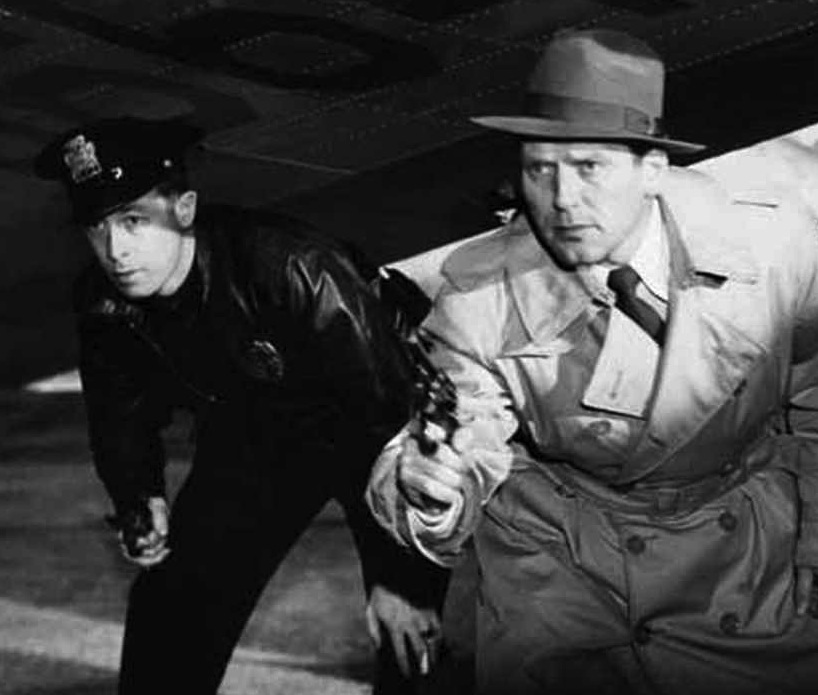 7. CHARLES McGRAW
As an infant, McGraw was found in a basket wrapped in pulp magazine covers and left on the doorstep of a B-movie producer who raised him to be the toughest guy on the screen, no matter who else was on hand. He didn’t need to fake it. The Narrow Margin (1952) and Armored Car Robbery (1950) made B-movie history.      

In Armored Car Robbery (1950), Charles McGraw (center) plays Lt. Jim Cordell, out to avenge the death of a fellow cop killed in a heist gone wrong. 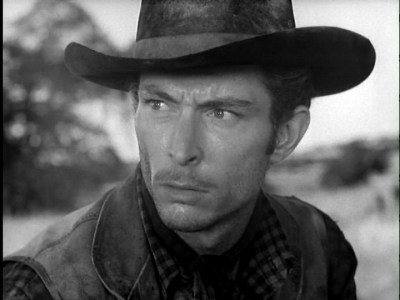 8. LEE VAN CLEEF
What can I say? The snake eyes, the sneer, the it-tolls-for-thee voice. Like McGraw, he didn’t need to fake it. He just stood there snacking on razor blades and never taking his eyes off you. His big break came in spaghetti westerns made in Europe. Death Rides a Horse (1967) is probably the best example of his work in them. Escape From New York (1981) is another strong entry.       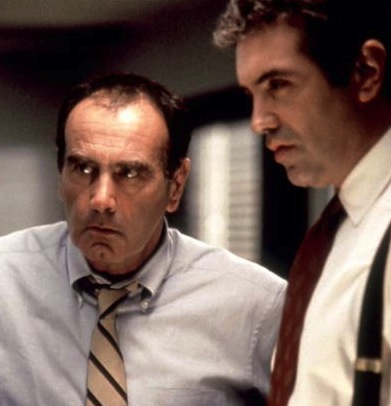 Even at his sleaziest there is a curious melancholy in Hedaya’s performances that enrich his bad guys. The Usual Suspects (1994), Mullholland Drive (2001), Blood Simple (1984)—quite a list. You could feel his rage and pain as Matt Dillon’s father in To Die For (1995).       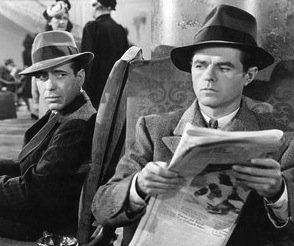 Nobody like him before or since. Born to wince, cringe, and plead. The cosmos had it in for him and it never let him forget it. Not for a second. So many performances, but my personal favorites are The Maltese Falcon (1941) and Born to Kill (1947).